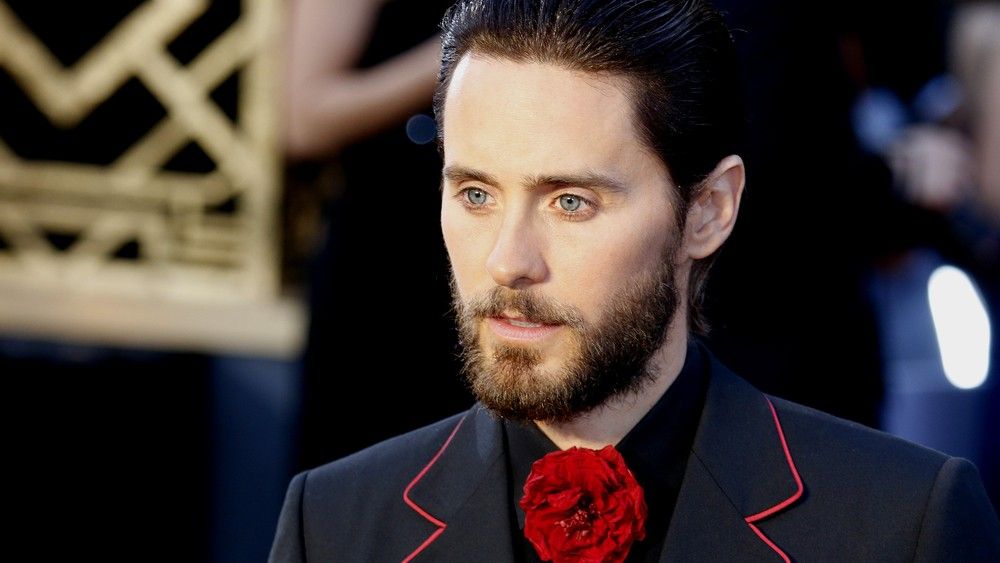 According to multiple news reports, Jared Leto allegedly tried to shut down the production of Warner Bros’ Todd Phillips’ ‘Joker.’

The actor was unhappy after discovering Joaquin Phoenix would take over the character. Leto was upset after Warner Bros. allegedly promised him that he would be an actor to play the Joker in all upcoming productions. According to reports, he was under the belief the 2016 release of ‘Suicide Squad’ was the first movie but, he would be starring in a standalone Joker movie, but the studio went with Phillips's vision on the ‘Batman’ film. 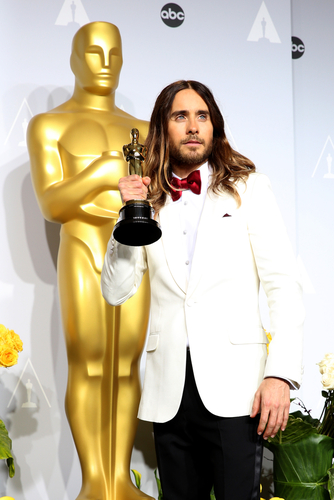 Leto also took his complaints to his agents and his music manager, looking for them to push Warner Bros. to stop production of ‘Joker.’

This news comes after James Gunn revealed Joker will probably not appear in the upcoming ‘The Suicide Squad’ movie, which is now filming in Georgia.

Gunn was asked if Leto’s Joker would be making an appearance in the movie, Gunn said, “No one but me and a few others know all the characters in the movie, but if the Joker isn’t in the film, I don’t think it would be strange as he isn’t a part of the Suicide Squad in the comics.”

That said, Gunn does not explicitly state Joker will not appear in the movie. But, the cast does include Margot Robbie, John Cena, and Pete Davidson.