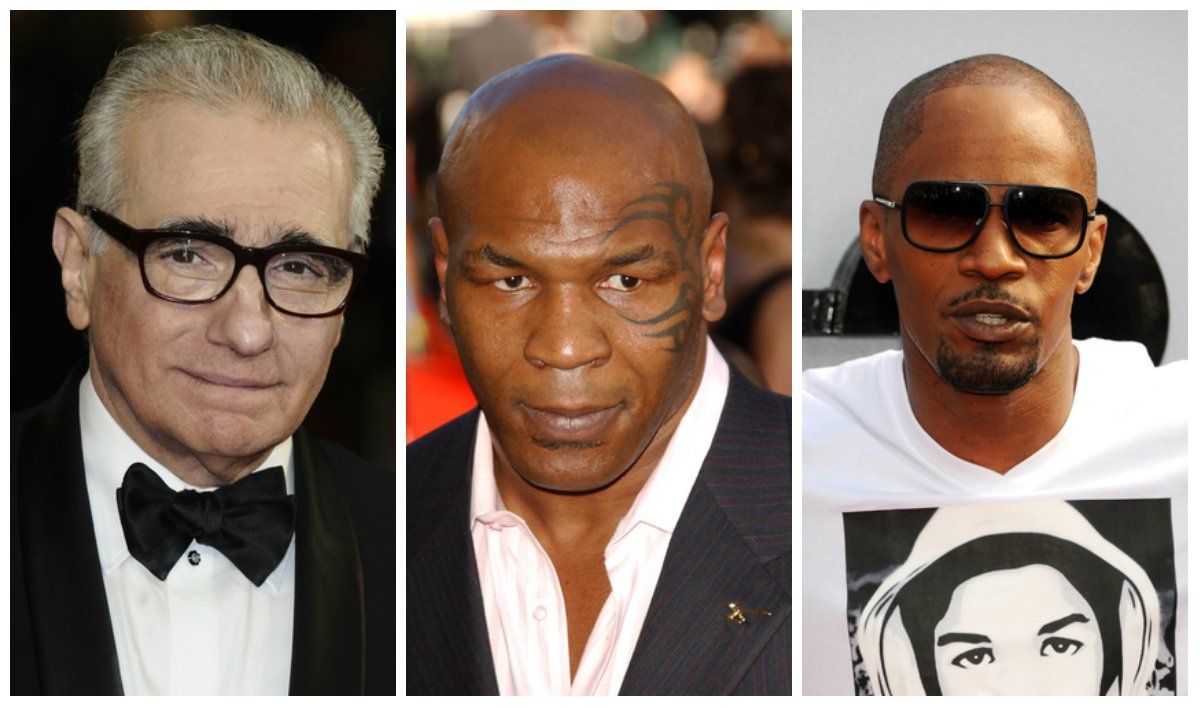 Jamie Foxx has been busy being an A-list actor for a while know, but he recently decided to get back into the music industry and called into Power 105's 'The Breakfast Club' to talk about his new single with Chris Brow, "You Changed Me," but understandably the conversation shifted to Foxx's movie career. When asked what movies the actor has up next, Foxx said nothing. But, then he spilled the beans on the upcoming Mike Tyson biopic that he's been linked to work on since last year. Jamie Foxx revealed that he is indeed playing Mike Tyson in the movie and also confirmed that Martin Scorsese will be directing the project.

According to reports, Scorsese has been linked to the movie since the movie was in pre-production, but his role was unknown until now. You can check out the whole interview below where Jamie discusses his music and film industry. Discuss this story with fellow Project Casting fans on Facebook. On Twitter, follow us at @projectcasting. Image Credit: Joe Seer / Shutterstock.com
Previous articleDirty Grandpa Starring Zac Efron, Robert De Niro Open Casting Call in Savannah, Georgia
Next articleEddie Murphy Joins Cast of Upcoming Richard Pryor Biopic