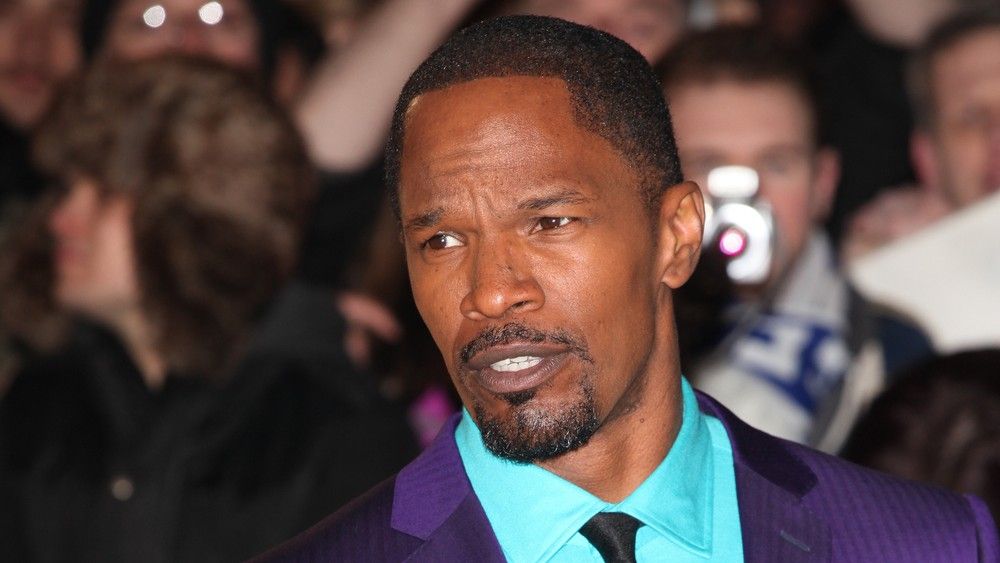 Jamie Foxx to play Mike Tyson in an upcoming biopic.

Jamie Foxx is getting ready for what could potentially be another Oscar-winning biopic. The actor confirmed he will star as Mike Tyson in an upcoming film.

“It’s a definitive yes,” Foxx said in an interview on Wednesday (June 17). “Doing biographies is a tough things sometimes it takes 20 years to get 'em done but we officially got the real ball rolling.”

Foxx said he can’t wait to show a different side of the boxing champ.“We want to show everybody evolves, everybody comes from a good or bad place. I think everybody, young and old, will be able to understand this man’s journey.”

To get into character, Jamie Foxx has started a daily work out which includes 60 pull ups, 60 dis, and 100 pushups. “What we’re doing is, we’re changing the body,” Foxx said while showing photos of his bulked up body.  He added technology will be used to help him fully transform into Mike Tyson.

I’ve been PUMPED for this movie since the second I heard Jamie Foxx tell us about itpic.twitter.com/bywfzn287S https://t.co/CUWAk8cUCm