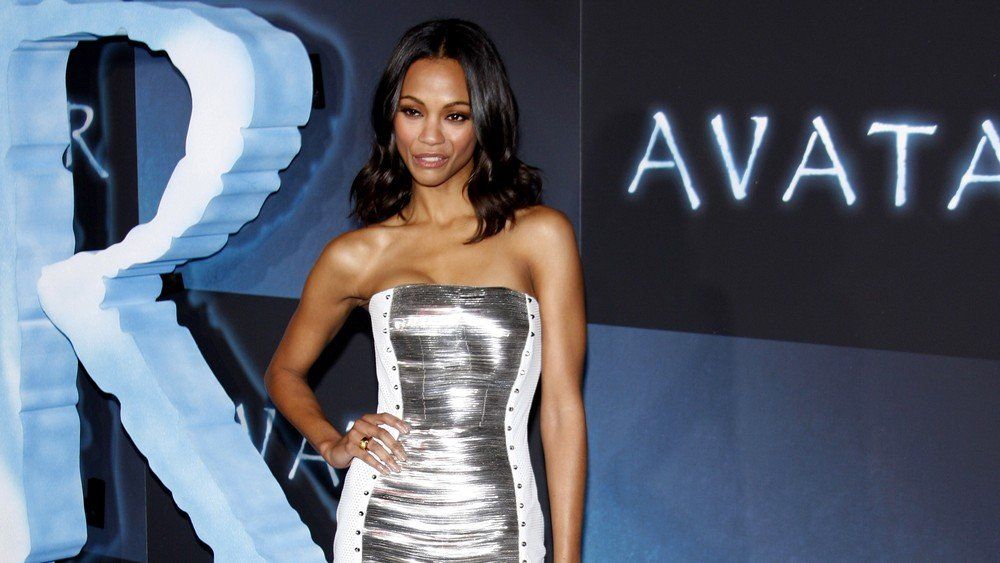 James Cameron recently revealed that the script for 'Avatar 4' received no notes or feedback from studio executives, proving its unparalleled quality!

The first installment of the 'Avatar sequel is just as captivating and enthralling as its predecessor.

As the launch of Avatar: The Way of Water quickly approaches, director James Cameron can't contain his excitement for what lies ahead with the next two installments in this great franchise.

As Avatar's highly anticipated second installment gets closer to its release, projections suggest that it will open up with a staggering $150 million USD. Positive feedback from film critics has also been pouring in, and director James Cameron is already looking ahead to producing the fourth movie in the franchise.

According to Collider, he's already got plans for it. In an exclusive announcement, he exposed that the script for Avatar 4 is the only sequel thus far not to receive a single comment from studio executives. With great enthusiasm and delight, he declared:

When I turned in the script for 4, the studio executive and creative executive over the films wrote me an email that said, 'Holy f**k.' And I said, 'Well, where are the notes?' And she said, 'Those are the notes.' Because it kind of goes nuts in a good way, right?"

Cameron has created the scripts for all four planned Avatar films, and soon audiences can experience his latest entry in this popular series. After receiving highly-positive reviews from critics, The Way of Water will hit movie theaters next week! A few weeks ago, Cameron proclaimed that if the sequel to Avatar 2 doesn't perform well, the third movie could be the concluding chapter in this series. He added that he has three other sequels ready to go!

Take advantage of the highly anticipated release of Avatar: The Way of Water on December 16th!

The teaser trailer for the upcoming Netflix comedy film "You People" has been released &mdash; and if you're sensitive to cringe, it might be difficult for you ...

Previous articleBrendan Fraser Reveals His Intense Acting Preparation for 'The Whale'
Next articleNetflix Releases an Official 'Wednesday' Blooper Compilation for Your Viewing Pleasure!