In the first trailer for Demolition starring Jake Gyllenhaal, Gyllenhaal writes multiple letters to a vending machine company in which he reveals his entire life story as an attempt to destroy his former life.

Demolition centers around Davis Mitchell (Jake Gyllenhaal), a successful investment banker who struggles with life after losing his wife in a tragic car crash. Despite pressure from his family to keep it together, Davis continues to go crazy. Gyllenhaal's character writes a complaint letter to a vending machine company, which turns into a series of letters revealing personal stories. 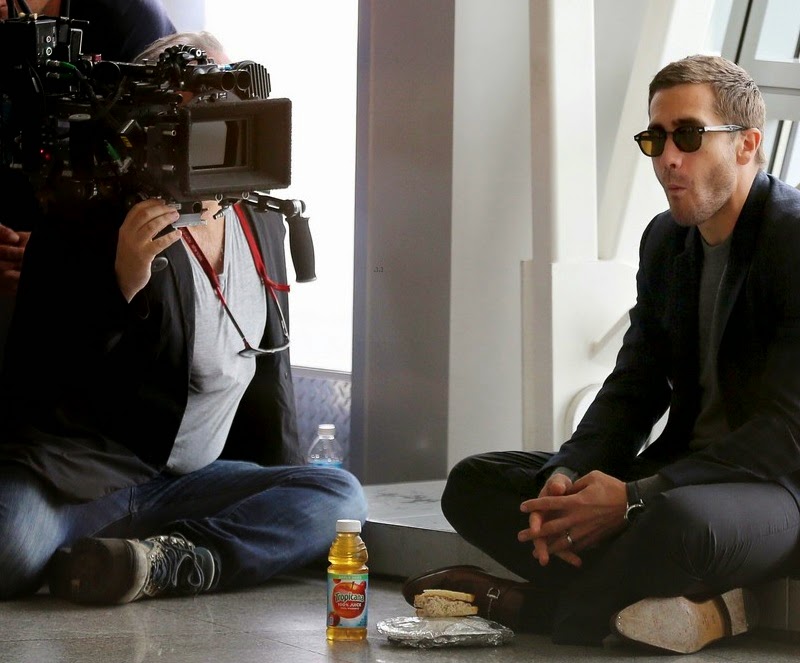 Davis' letters catches the attention of Naomi Watts' character, Karen a customer support representative, who is also facing emotional and financial hardships of her own, and the two form an unlikely friendship. Davis starts to rebuild and attempt to destroy his former life he had come to know. Demolition stars Gyllenhaal, Naomi Watts, Chris Cooper, Heather Lind, Wass Stevens and Polly Draper. It is directed by Jean-Marc Vallee. The dramedy is set to debut Thursday at the Toronto International Film Festival and will hit theaters on April 8, 2016. Watch the trailer below: Also read:
Previous articleNBC's 'Little Big Shots' Open Casting Call
Next articleKendall Jenner to Quit Modeling Due to Pressure to Stay Skinny