HomeMoviesItaly Boosts Film Incentives to Compete in the Film Industry 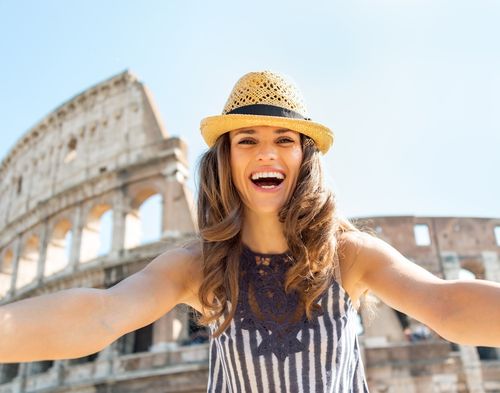 While Georgia's film industry is booming and fiercely competing with Los Angeles and New York City, other countries are boosting their film incentives to tap into Hollywood's billion dollar film industry. According to Variety, Italian Culture Minister Dario Franceschini is kicking off the upcoming year on a positive note for the country's film and TV industries by raising the number of resources for film and TV production incentives by 21% to a total of $153 million in 2016. From Variety:

Italy’s parliament has just approved a national budget comprising measures to beef up the country’s production tax credits which have been key to luring Hollywood shoots, including Paramount’s “Zoolander 2,” and MGM and Paramount’s “Ben Hur” remake, to Rome’s storied Cinecittà Studios in 2015. Both pics were entirely shot in Italy.

Italy has been the home to some of Hollywood's biggest movies including the latest James Bond movie and Ron Howard's Inferno.

What do you think? Do you think Italy can compete with other countries? Share with us your thoughts in the comments below!