HomeMoviesLegislators are Pushing To Make Movies in Indiana 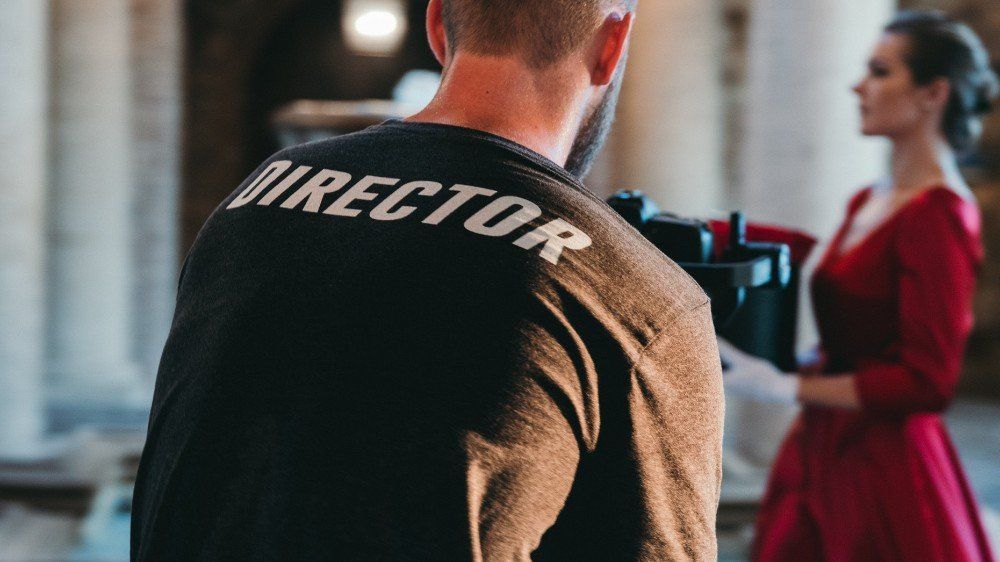 Directors have the job and duty to tell compelling stories through an actor’s performance and visuals. They are in charge of pre-production, filmmaking, and post-production.

Indiana lawmakers are pushing for more movies film in the state.

According to Fox 59, legislators are pushing for new legislation to encourage movie producers to film in Indiana.

“We would have to shoot them in Ohio, Kentucky, or Illinois," said Angelo Pizzo, screenwriter, and co-producer of “Hoosiers” and “Rudy.” "There are great Indiana stories that are not being shot here."

Indiana is one of 15 states that do not give a tax or rebate incentive to filmmakers.

“In Cincinnati alone, there were 10 feature films made over the last year-and-a-half, and only one was set in Cincinnati,” Pizzo said.

House Bill 1070 plans to bring Indiana to the film industry by giving filming incentives. Supporters of the bill argue the state has lost at least #80 million in business since 2016.

"They are shooting a $50 million mini-series that takes place in Indianapolis in Toronto," Pizzo said of Netflix’s new series “Madam Walker."

House Bill 1070 proposed rebate system would provide incentives to productions that spend at least $500,000 in the state, and shoot half the movie in Indiana.

Filmmakers will get 20% back on expenditures, a 30% return for local labor, and 35% for interns and other development positions. To qualify as a local worker, the person must have lived in Indiana for six months.

“Then you will have an audit of the money you spent, and then you will get a check in return," Indianapolis Film Commissioner Teresa Sabatine said.

“Unfortunately as we train these young people in the craft, and the art of making film, they are going to leave because there are no jobs here,” Pizzo said to Fox 59. Over a dozen colleges in Indiana offer film studies, but Pizzo said roughly 60 percent leave.

Sabatine argues Tennessee offered to rebate the show “Nashville” and in turn made $480 million in tourism.

“You're seeing billboards in Tokyo and Japan with Nashville on the side. That’s just something you can’t buy with a traditional state marketing budget," Sabatine said.