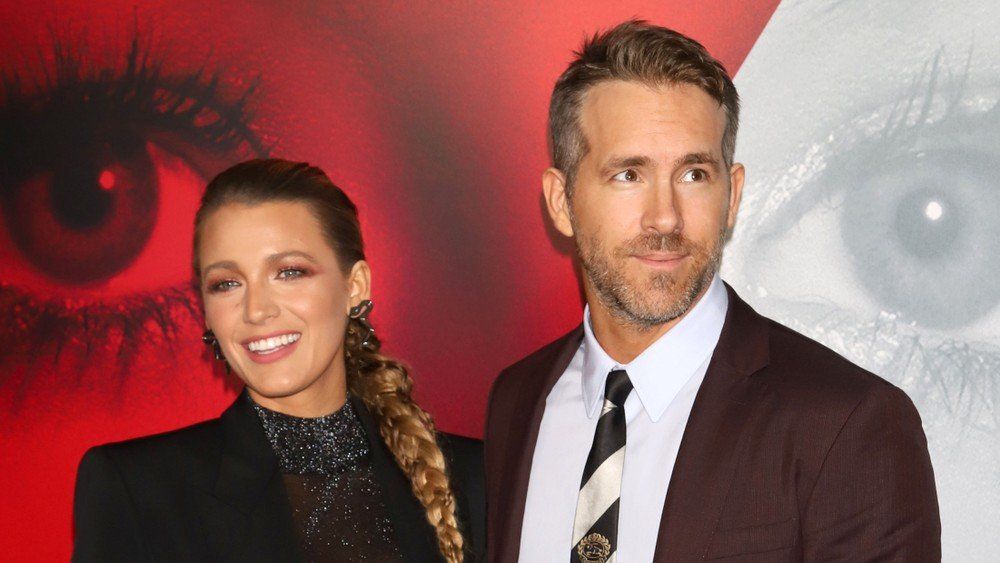 John Krasinski and Ryan Reynolds are teaming up for a new fantasy comedy film called ‘Imaginary Friends.’ The duo will star in the titular roles, which have not yet been cast but are said to be coming soon.

The movie focuses on two friends who discover an online community of people with imaginary companions--and then must figure out how these creatures fit into their already complicated lives.

‘Imaginary Friends,’ will also feature Fleabag's Phoebe Waller-Bridge. No other cast has been released but reports have pegged the release date on Thanksgiving 2023.

Krasinski and Reynolds have been friends for years, with the former even appearing in a commercial for the latter's Aviation Gin company. The news of their new project was first reported by Deadline.

John Krasinski is an American actor, writer, and director. He is best known for his role as Jim Halpert on the U.S. version of ‘The Office’ (2005–2013), for which he received critical acclaim and won multiple awards.

Phoebe Waller-Bridge is an English actress, writer, and producer. She is best known for creating, writing, and starring in the BBC Three comedy-drama ‘Fleabag’ (2016–2019), for which she received several awards, including an Emmy Award and a British Academy Television Award.

Waller-Bridge has also appeared in films such as ‘Solo: A Star Wars Story’ (2018) and ‘Murder on the Orient Express’ (2017). She has also written for and starred in the Amazon Prime Video comedy-drama series ‘Crashing’ (2016) and the Sky Atlantic thriller series ‘Killing Eve’ (2018–present), the latter of which she also served as executive producer.

Previous article'Nightingale': Everything We Know So Far
Next articleZoë Kravitz to Make Directorial Debut with 'Pussy Island'