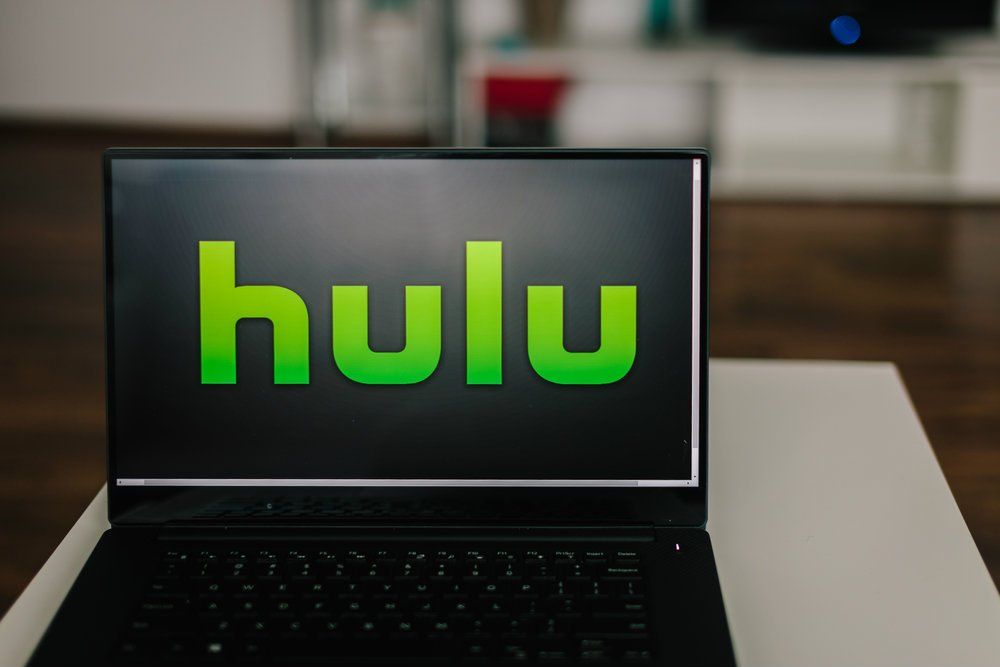 The Trailer For The New Prey,' Which Will Premiere on Hulu on August 5, Introduces An Action-packed Prequel To The Sci-Fi Thriller Film Series Predator.'

The first trailer for Prey, the Dan Trachtenberg-directed next installment in the Predator franchise, has now arrived.

The action-thrillers has a two-minute preview that drops us into the past when a Predator terrorizes the Comanche Nation. A young woman named Naru emerges as a focal point in the narrative as she sets out to find and kill the strange creature attacking her camp. In conclusion, the brave fighter must face off against the deadly alien opponent in an epic confrontation.

On August 5, Prey will premiere on Hulu. The official trailer is available above.

Netflix has revealed the first look at part 2 of Stranger Things season 4. The final episode has more FX shots than the entirety of season 3.&rdquo; Join...

Maria Bakalova, the star of 'Borat 2,' will join the cast of 'Guardians of the Galaxy Vol. 3.' The Academy Award-nominated actress is &ldquo;Incredible,&rdquo; ...