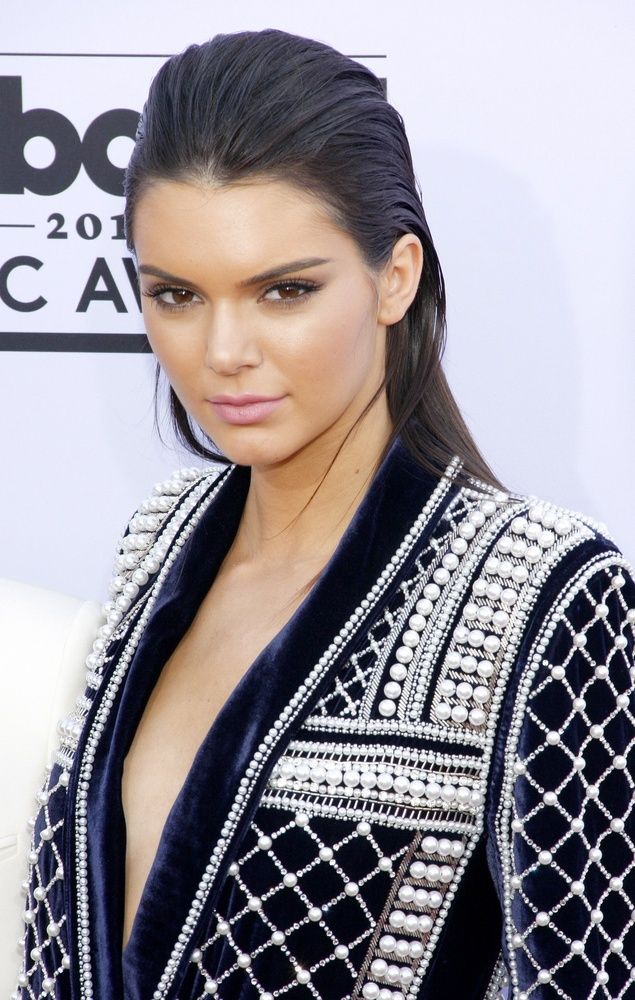 A homeless skateboarder is expected to become the next top model after being discovered by Kendall Jenner and Gigi Hadid.

Aspiring model John Economou, 20, sleeps on the rough streets of Venice Beach, California but, after meeting Victoria's Secret models, Jenner and Hadid, his future is looking biright. Impressed with John's good looks and life story, the A-listers helped set him up with top modeling agency Two Management, who signed him immediately after meeting him. 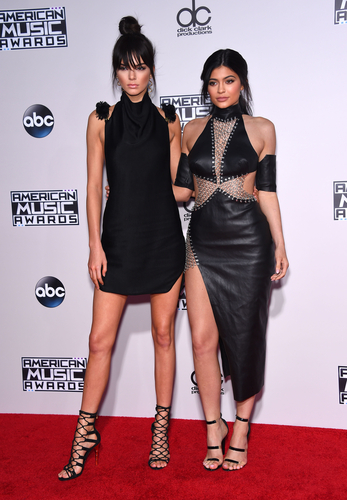 DFree / Shutterstock.com Now the Milwaukee-native, who ran away from home at 19 to become famous in California is going to take the modeling industry in full force. However, despite getting a modeling agency, John is still homeless and sleeps on the beach with a thin sheet to protect him from rain, changing temperatures and potential robbers. According to Daily Mail, John moved to California last year in order to pursue a modeling career.

When he’s not sleeping under the stars, he picks up girls and spends the night at their house – earning him the nickname ‘Romeo of Venice Beach’.

His big break came in early summer, when he was relaxing on the beach after a swim in the ocean - just yards from where Victoria's Secret models Kendall and Gigi and their group came to enjoy a picnic after shooting a commercial on Venice Boardwalk.

"I was just chilling on the beach and watching the water, minding my own business and then I see these people come over. They sat pretty close but not too close and they started having a picnic. They looked all presentable and good looking." John added, "I saw bodyguards at the corner. I thought they were police at first and I thought ‘What are they doing? Then I saw seagulls swarming around the girls because they brought the food out and I started walking over there to shoo them away. One of the girls said to me, “You’re cute”, so I turned around and we struck up conversation. I didn’t realize who I was speaking to at first and it finally clicked who it was - it was Kendall Jenner, Gigi Hadid, actor Ansel Elgort, and Kendall’s manager, Ashleah Gonzalez." John had been modeling for a long time and believed that moving to Los Angeles his dreams would come true. However, he quickly found out that making it in such a big city was tough and ended up on the streets of Venice Beach, California.

Venice can be a pretty dangerous place. There’s a lot of different people and a lot of homeless people. There’s a lot of sketchy things that go on but overall it’s a nice area. I just stick to myself and mind my own business. I just enjoy the scenery and everything Venice has to offer."

But, if everything goes as planned for John, he may become America's next top model.

What do you think of John's story? Share with us your thoughts in the comments below!