HomeCelebrities5 Famous Actors Who Were Once Homeless 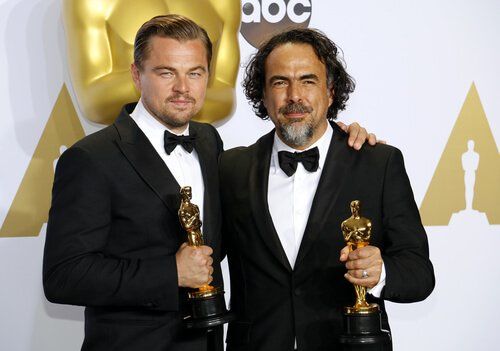 Here are 5 famous actors who were once homeless.

Famous actors easily hang out in the world's biggest nightclubs, bump shoulders with other A-list actors, get free clothes, alcohol and movie screenings, and have millions of fans. It looks as though they have everything that money can buy, and so do their close entourage of friends and family members. There are tons of TV shows and news articles about famous actors cars, homes, vacations and extravagant paychecks. But, a large portion of famous actors started their acting careers just like regular people. Some of famous actors even started out homeless. There are celebrities that grew up in tiny houses with no heat, in the projects, or struggling to find food. Some of them were even homeless. The motivation to get themselves and their lives out of the streets and into the limelight might be part of what got them to where they are today. Here are 5 famous actors that were homeless until they had their big break. 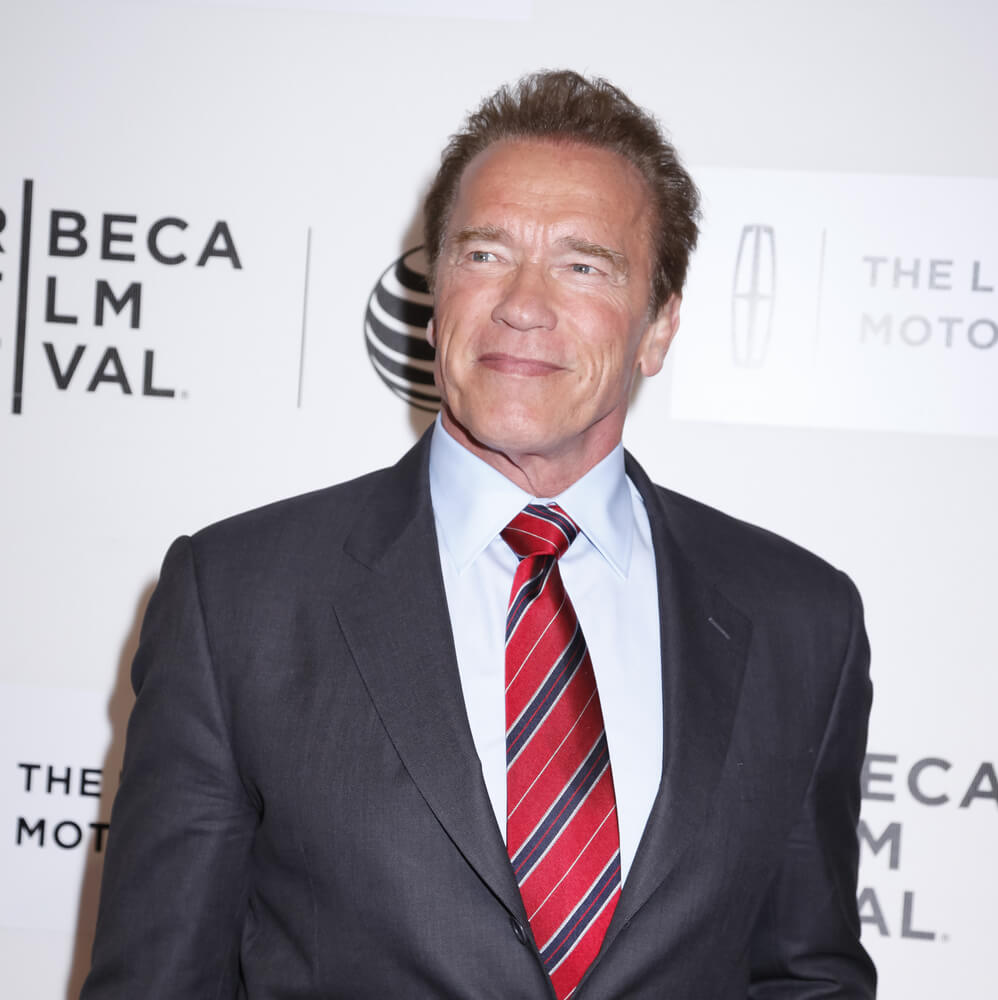 Sam Aronov / Shutterstock.com Arnold Schwarzenegger maybe known all over the world for his body building competitions, box office hit movies, and catch phrases, but did you know he was homeless? Arnold, who was born in Austria, came to the United States in hopes of of a better life. He had nothing to his name when he moved to America however, after a little luck and some money working as a bricklayer, he managed to win some body building competitions and make the transition into Hollywood movies.

Tinseltown / Shutterstock.com Hilary Swank was only 16 years old when she won an Academy Award. But, did you know she lived in a car with her mother in Los Angeles during the award ceremony? In fact, she and her family lived in a trailer park for many years in Washington state barely making by. The stunning actress managed to get a lucky break after working on the 1994 movie The Next Karate Kid. She's now married to former tennis pro Ruben Torres and lives in the hills of Los Angeles.

Rena Schild / Shutterstock.com Before becoming the world's richest woman in the world, Oprah says she got so desperate and hungry that she rushed up to a rich woman getting out of a limo and begged for money, telling her she'd been abandoned. The woman in the limo was none other than the legendary singer Aretha Franklin. Franklin felt bad for her and gave her $100 for a hotel and some food. A few years later, Oprah would get a talk show in Baltimore and she quickly became one of the most influential women in the entire world. She's now worth billions of dollars producing TV shows, movies and sponsoring Weight Watchers.

Tinseltown / Shutterstock.com Leonardo DiCaprio is rumored to have grown up in some of the most crime-ridden parts of Hollywood. Before he was filming major movies, he was homeless. Nowadays, Leonardo DiCaprio is a household name. DiCaprio recently won his first Oscar in 2016 and has been nominated for awards at least 200 times. It should come to no surprise that the Academy Award winning actor is worth more than $200 million.

DFree / Shutterstock.com After getting in a fight with her mother who insisted she go to college, J-LO left her home to become a professional dancer. Determined to make her dreams come true, Lopez left without much money or a place to sleep. She was homeless for a while, living on the couch in a dance studio. Lucky for her she wasn't homeless for too long as she landed her first dance gig in Europe and was soon on In Living Color. Her career blossomed after that and she's now a household name. I bet her mother is excited that Jennifer followed her dreams.