HomeMoviesHere's How Much Crew Members Really Get Paid 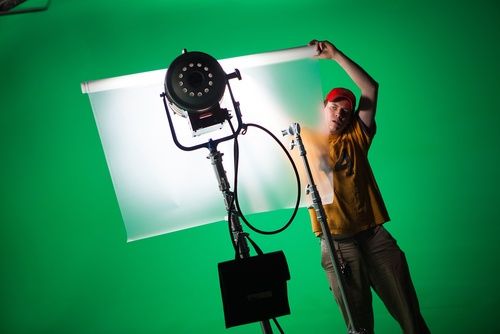 A new report by The Hollywood Reporter reveals the highest paid crew positions in Hollywood.

Want to join the film industry but, you are not interested in becoming an actor, producer, or director? If so, then here are the highest paid job positions in the film industry. Meanwhile, many YouTube stars are raking in more money than most actors. For example, according to a leaked TV salaries for many of television's hit TV shows, most actors earn between $20,000 to $1,000,000 per episode. Meanwhile, YouTube stars such as PewDiePie are earning $20 million a year. What do you think? Discuss this story with fellow Project Casting fans on Facebook. On Twitter, follow us at @projectcasting.
Previous articleWhy Aren't British Filmmakers Casting Black Actors?
Next articleGeorgia's Film Industry Steps Up to Help Hurricane Matthew Victims