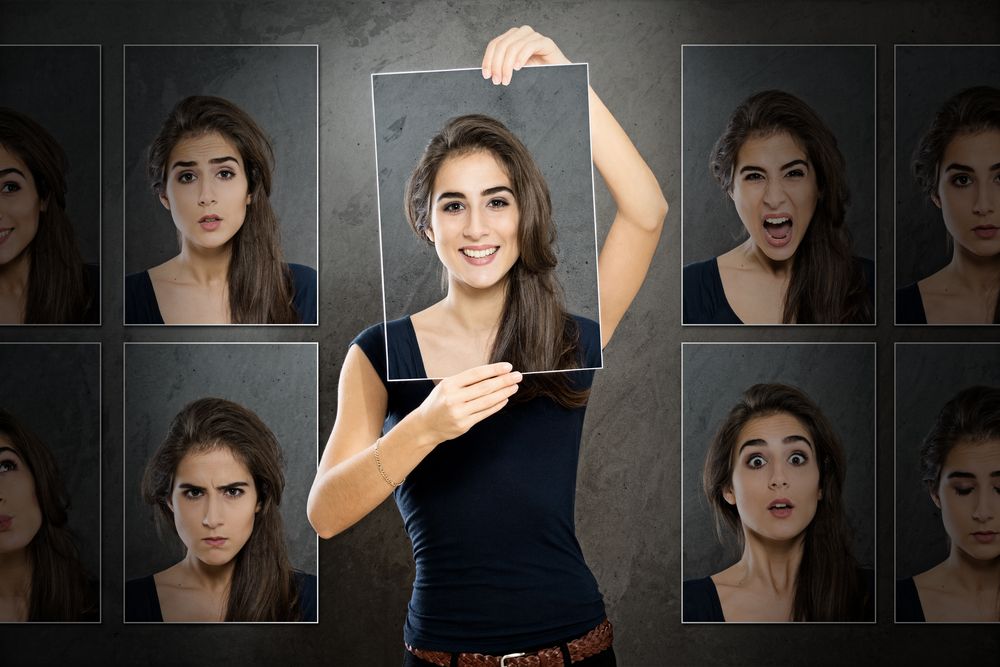 Thousands of young actors are being given fake diplomas through websites that provide young performers proof of graduation.

According to Deadline, hundreds of young actors are turning to the Internet as a way to receive a high school diploma and work at a younger age.

Hollywood is awash in fake high-school diplomas that allow underage actors to circumvent California’s strict child-labor laws and work as adults. The sham has been going on for years, enabled by a plethora of diploma mills, willing parents, hard-driving agents and managers, complicit casting directors and producers looking to save a buck.

Teenagers as young as 14 have been issued fake diplomas through these websites so they can start working as "Legal 18," a current loophole which allows them to work the same long hours as adults, without the presence of a studio teacher to oversee their education and safety. In addition, the loophole also allows for producers to take children on location to work late hours and even in adverse conditions. Recently, the online school, Lincoln Academy was shut down by Texas Attorney General after finding that it lying about their educational accreditation. According to Deadline report, producers in Hollywood are demanding teenage actors become "Legal 18" because it saves the production company a lot of money.

A recent casting notice for Criminal Minds, for example, was looking for a female “legal 18 to play 16.” Hiring a 16-year-old who is not Legal 18 could cost the producers more money by limiting the number of hours the child can legally work and requiring a studio teacher be engaged for three hours of schooling. Another casting notice, for a Mattel commercial, sought half a dozen Legal 18 performers. “All talent must be a Legal 18 but must look 15-17,” according to the notice.

Ultimately, these fake diplomas are a way for children to be exploited. Thousands of kids are receiving an inadequate education in order to save money but, only at the children's educational expense. Related:
Previous articleABC's 'Secrets and Lies' Casting Call for Real Families
Next article66 Movies and TV Coming to Netflix this October