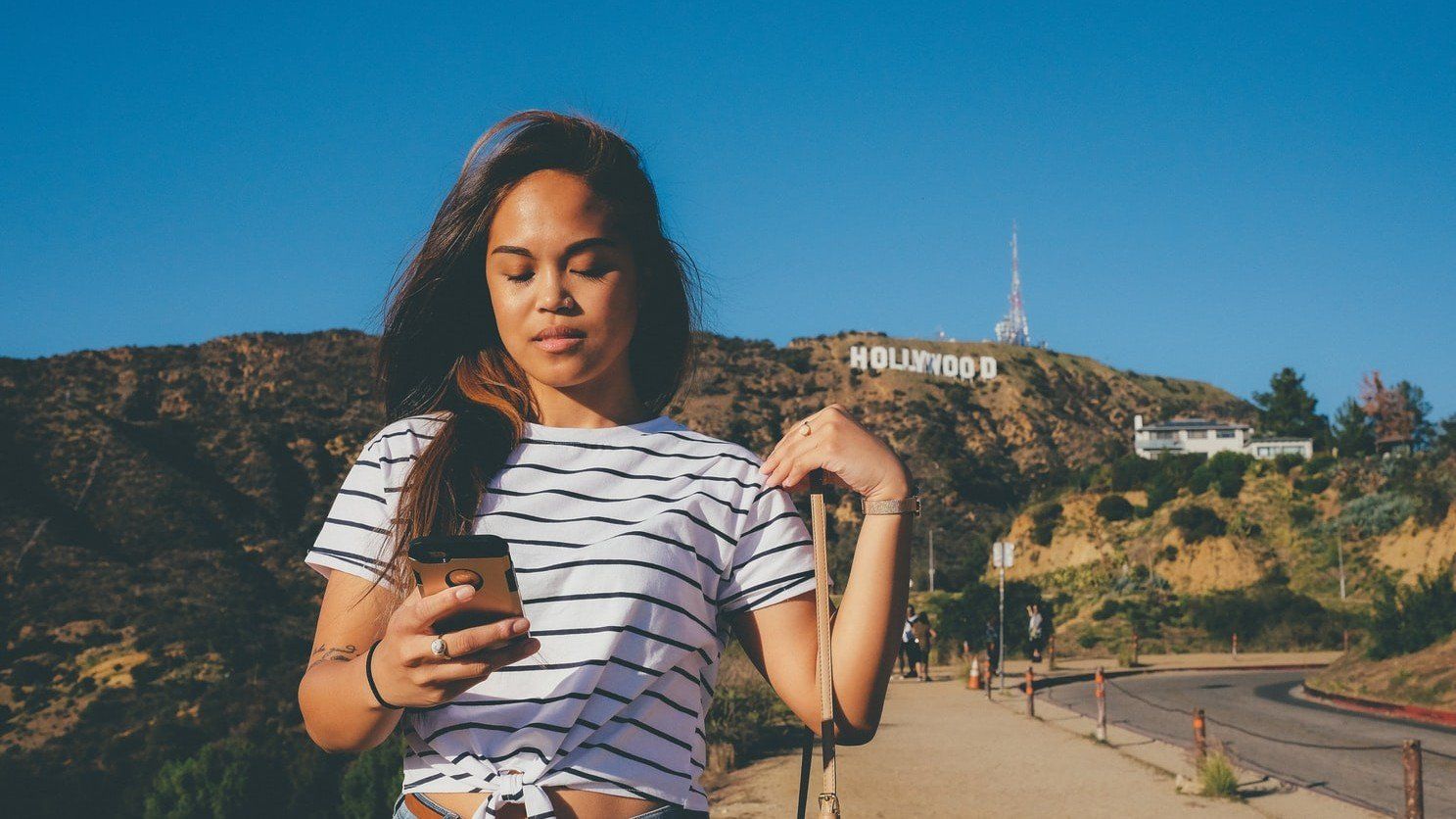 The Motion Picture Association, SAG-AFTRA, and other organizations called for aid to help the Entertainment industry.

As the Coronavirus COVID-19 continues to spread across America, Hollywood is asking lawmakers to create new legislation to save the entertainment industry. In a letter to Congressional leaders, leading TV and Film groups outlined policies to save the entertainment industry. These policies including hiring incentives, a federal insurance program, and changes to the tax code. "These policies would help jumpstart domestic film and television production, encourage hiring and ameliorate the higher costs that must be undertaken to protect our industry’s workforce," states the letter signed by the leaders of the Motion Picture Association, the Directors Guild of America, the Independent Film & Television Alliance, the International Alliance of Theatrical Stage Employees and SAG-AFTRA. The entertainment industry is supporting incentives that provide relief to employers who hire workers. They say the tax credits should also be available to employers who rehire workers who had previously worked for the company. The letter, which was obtained and reported by The Hollywood Reporter, includes proposals that would directly benefit the TV and film industry. Lawmakers are asked to modify the tax code related to filming in the United States. Under Section 181, any production filmed in the United States and meets basic qualifications can deduct $15 million of Federal Tax costs. One idea is to expand the cap changing it to $15 million or 50% of overall production costs, whichever is greater. SAG-AFTRA and other groups are looking at allowing performing artist to deduct their own unreimbursed employment expenses. Currently, tax code allows for only low-income workers making $16,000 or less. However, SAG-AFTRA writes, "We ask Congress to pass the Performing Artist Tax Parity Act (HR 3121), which will raise the maximum income cap to $100,000 for individual filers and $200,000 for joint filers." The biggest policy suggestion is a federal insurance program to cover pandemic-related losses. "The ability of our industry to return to active production, whether on set or on location, is severely compromised by the inability to purchase insurance to cover losses stemming from communicable diseases amongst cast, crew, and others involved in the production," states the letter. "This insurance has been available in the past and is essential to the decisions by banks and others to risk investment in a film or program that may be shut down while a single member of the cast recovers from illness or as a result of civil authority order unrelated to the specific production. Without it, production – especially independent production – cannot resume on a significant level. We urge Congress to develop a program of federal insurance (or guarantee to fill this gap) to cover pandemic-related business losses in the future." As we previously reported, the biggest issue to resuming the film industry is the insurance companies' reluctance to cover any project in the event the Coronavirus outbreak spreads on set.

According to a report by Variety, insurance companies are not willing to take the risk to resume productions amid the Coronavirus COVID-19 outbreak.