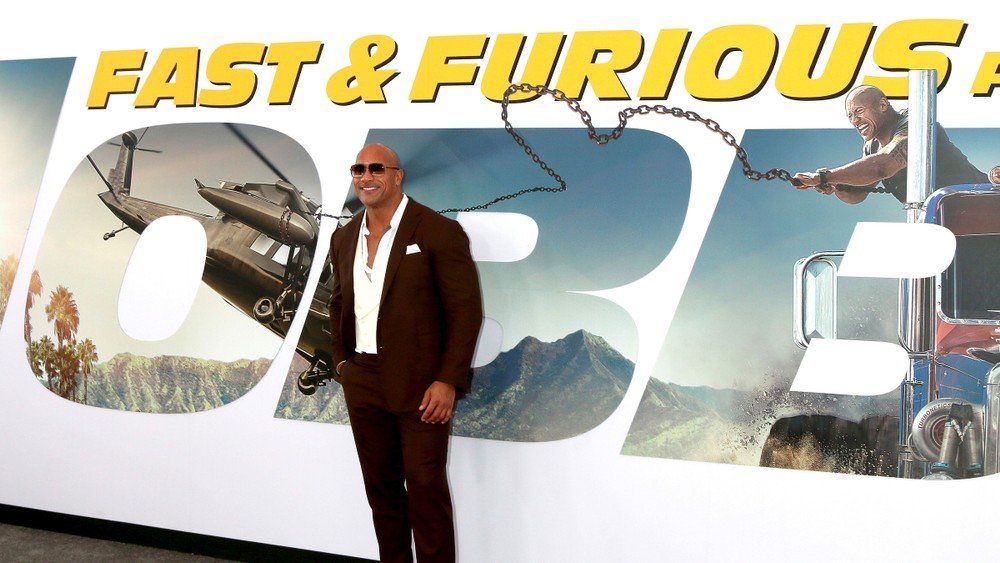 Dwayne Johnson reveals 'Hobbs & Shaw 2' is coming soon and is currently in development.

Even though the studio delayed ‘Fast & Furious’ franchise’s ninth movie for an entire year, Dwayne Johnson shared some great news amid the Coronavirus outbreak.

In a Q&A session on Instagram, Dwayne Johnson answered a question relating to a sequel to ‘Fast & Furious Presents: Hobbs & Shaw’, confirming a second movie is coming soon.

“We are developing now the next film, the next [Hobbs & Shaw> movie, and I’m pretty excited about it,” he said. “[We] just gotta figure out the creative right now, and the direction we’re going to go.”

‘Fast & Furious Presents Hobbs & Shaw’ centers around the duo Luke Hobbs (Dwayne Johnson) and Deckard Shaw (Jason Statham), who were introduced into the franchise as Dom’s nemesis, who is played by Vin Diesel. Hobbs and Shaw end up becoming Dom’s allies. Hobbs and Shaw are later called to solve an international case, the two have to learn to work together and hold back their strong personalities. The movie made $760 million globally.

In related news, Dwayne Johnson purchased a mansion in Atlanta, Georgia. According to TMZ, Dwayne ‘The Rock’ Johnson has bought a 14,000 square foot home in Powder Springs, Georgia for nearly $9.5 million.

It was sold earlier this month and the home was for sale for more than a year before Dwayne Johnson bought it.

Dwayne Johnson has filmed several feature films in the Peach State including “Jumanji: The Next Level”, “Jungle Cruise”, “Baywatch”, “Jumanji: Welcome to the Jungle”, and “Furious 7”.

Continue Reading:
Previous articleLooking for a Job? The Atlanta Hawks Are Now Hiring
Next articleNetflix Cancels 'V-Wars' and 'October Faction'