Do you miss Hey Arnold! Well I have good news for you. Because Nickelodeon is currently working on a TV movie for the critically acclaimed cartoon series.

That means Nicklodeon is going to bring back your favorite football head shaped cartoon character. Earlier this year, it was announced that Nickelodeon was bringing back all of your childhood memories to TV. Much like how Cartoon Network became Adult Swim, TeenNick turns into the Splat at night, airing reruns of 1990s favorites like Legends of the Hidden Temple and Rocko's Modern Life. 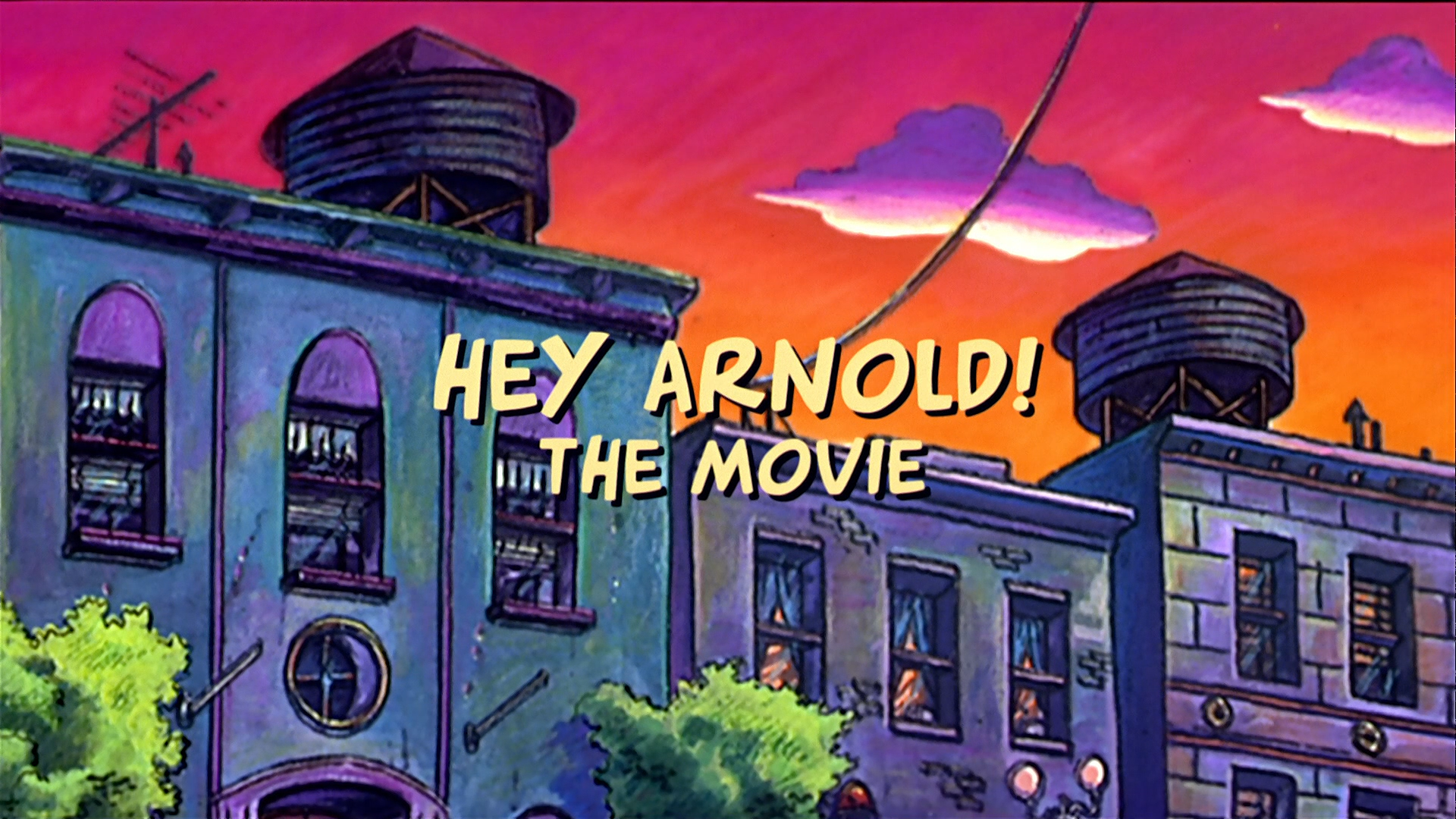 The Viacom-owned kids’ outlet is developing a new TV movie based onHey Arnold! The TV movie will feature a storyline that picks up where the original series ended and resolves unanswered plotlines — including the whereabouts of Arnold’s parents, long missing from the program. Executives at the network declined to offer a specific date for when the new content might be ready or air. (Via Variety)

Out of all of the TV shows to bring back to Nickelodeon, Hey Arnold is probably one of the best. The show highlights adult issues, while still presenting an entertaining storyline for children and adults to enjoy. This news comes as the voice actor behind Arnold recently published a selfie on social media and he's nothing like what you may have expected him to look like.

Thinking of cutting my hair like this again.. And shoutout to this photo having over 10,000 notes on tumblr ??

Previous article'Baby Driver' Starring Jamie Foxx, Jon Hamm to Film in Atlanta
Next articleChris Hemsworth Starved Himself for the Movie 'Heart of the Sea'