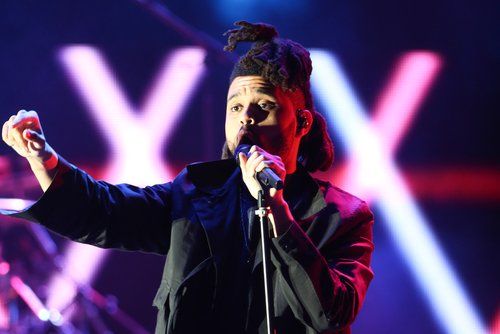 HOLLYWOOD, CA-OCT 24: The Weeknd performs onstage during CBS RADIOs third annual We Can Survive, presented by Chrysler, at the Hollywood Bowl on October 24, 2015 in Hollywood, California.

Here’s the real reason The Weeknd cut off dreadlocks that made him famous.

The Weeknd is one of the most famous artists in the world right now. His latest song Starboy is a chart topping success. But, when he appeared on the red carpet with a new haircut. Well, last month, The Weekend chopped off his dreadlocks without warning, revealing a new short-hair look on the cover of his new album, Starboy. The singer opened up to The Wall Street Journal about his major hair transformation, saying he cut the dreads because they were interrupting his sleep. "I could only sleep on one side of my face." What do you think? Discuss this story with fellow Project Casting fans on Facebook. On Twitter, follow us at @projectcasting.
Previous articleDo Celebrity Political Endorsements Really Matter? [VIDEO]
Next articleAl Pacino's 'Hangman' Atlanta Casting Call for Police Officers