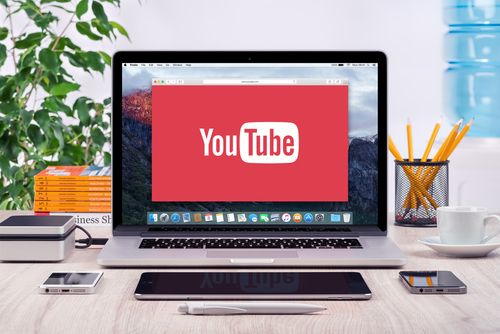 HBO is now looking for new talent and TV show ideas on YouTube.

The entertainment industry is evolving. Nowadays, everyone has a smart phone and the opportunity to broadcast their thoughts, ideas, and creativity in a matter of a few seconds. This has translated into YouTube stars, insta-famous celebrities, and Twitter comedians. Consequently, Hollywood has started paying attention to rising stars on social media. For example, one of the biggest talent agencies in Los Angeles just signed an actress after discovering her on the app Periscope. Now, HBO is following their foot steps.

According to Variety, HBO has handed a series order to Insecure a comedy created by YouTube star Issa Rae and The Nightly Show host Larry Wilmore. The show is described as "the friendship of two modern day black women, and all of their uncomfortable experiences and racy tribulations."

Who is Issa Rae?

Issa Rae Rae gained Internet fame for her popular web series The Misadventures of Awkward Black Girl and has more than 200,000 subscribers and over 20 million views on her YouTube channel.

What does this mean for the entertainment industry?

Michal Ludwiczak / Shutterstock.com Previously, if you wanted to pitch your TV show or movie idea, you would have to network with producers, writers, and directors just for a meeting to pitch your idea. Nowadays, you can easily get noticed from the comfort of your own living room. Casting directors, producers and studio executives are constantly searching for the next A-list actor, the next top model, and the next record breaking TV series, and if you have a great working idea, there are dozens of people willing to throw millions towards your goals and dreams.

What do you think of HBO's new business model? Share with us your thoughts in the comments below!
Previous articleNike Commercial Casting Call for Kid Athletes in Chicago
Next articleWas Lamar Odom's Drug Overdose a Set Up?