HomeTVHBO Background Extra Arrested For Stealing a Purse During Filming

A background extra on The Leftovers arrested for stealing a purse while on set in Austin, Texas. 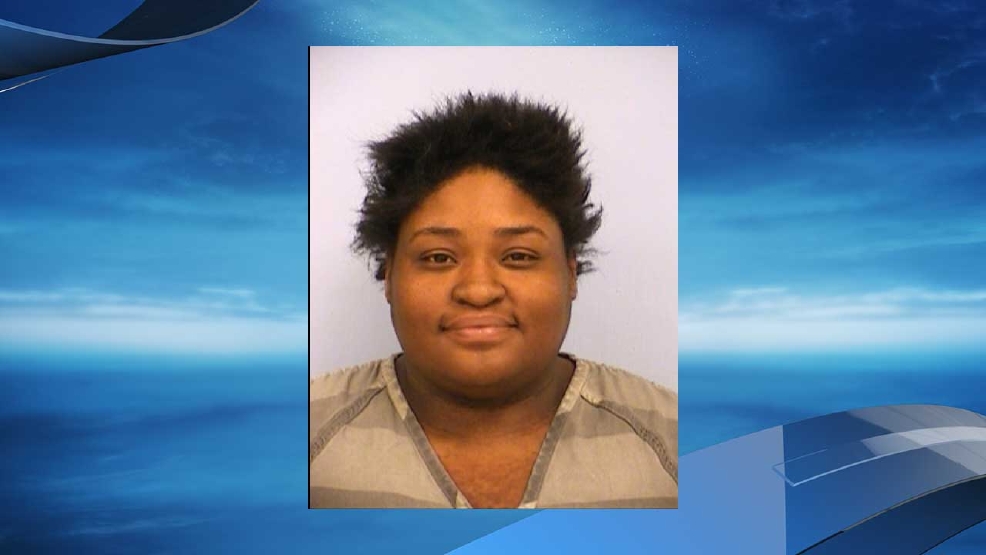 On October 10 at 1:00 p.m., the victim reported the theft to Austin Police. The woman says she had left her bag in the makeup room, where extras were told to leave their things before filming. When the woman returned, her bag and all the contents inside were gone. The next day she received a notification that her credit card was fraudulently used at a Walmart store in Manor.

Detectives searched through surveillance video and saw a woman on camera carrying the stolen Louis Vuitton bag, but at that time, they were not able to identify her.

On December 10, 2015, a woman named Trimonisha Wright was arrested for an unrelated shoplifting offense. Wright was found to be in possession of the victim's stolen driver's license. She told police a friend--identified as Washington--who was an extra in "The Leftovers" gave her the license.

According to reports, Wright told investigators she had picked up Washington after a day of filming and noticed Washington was carrying a large Louis Vuitton bag. She said Washington searched through the bag and told her that it was given to her at the HBO casting call. Washington then gave Wright $50, two ID cards and a box of checks. According to the police report Wright and Washington had been using PCP when they were on their way to go on a Walmart shopping spree. Also, when police interviewed Washington, she admitted to stealing the purse. But, they were unable to recover any more property after her apartment burned down. HBO's The Leftovers centers around the simultaneous disappearance of 2% of the global population, a group of people from Mapleton, New York who struggle to continue their lives while they cope with loss and the tragedy of the unexplained nature of the event.

What do you think? Has this ever happened to you? Share with us your thoughts in the comments below!