HomeTV'God Friended Me' Canceled By CBS After Two Seasons 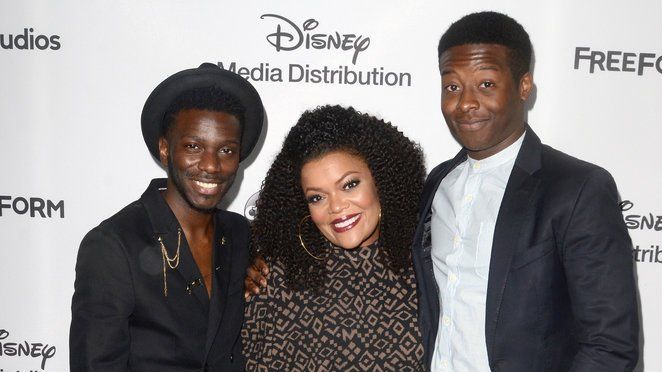 The Hollywood Reporter reports the network canceled the season but gave the show’s producers enough time to write an ending for the series. The show will conclude with a two-hour finale on April 26th.

"We're extremely proud of the unique concept and uplifting stories God Friended Me has told over the past two seasons,” CBS and Warner Bros. TV said in a statement. "We thank the brilliant cast, writers, production team and crew for a show that stirred thoughtful conversation about faith, life and happiness, and made viewers feel good at the end of each episode. The creative team behind the show has one last 'friend suggestion' in mind, as well as an ending we hope brings a satisfying conclusion to Miles' journey in search of the God Account."

The TV series featured Brandon Michael Hall as an atheist who gets a friend request from “God” and he helps people around him. The cast of the series included Violett Beane, Suraj Sharma, Javicia Leslie, Joe Morton and Erica Gimpel.

The series averaged 7.7 million viewers and a 0.8 key demo rating with delayed viewing. That said, the series saw a 20% drop in ratings and 33% drop in the keto demos compared to its first season. The series had the smallest audience on CBS’ Sunday lineup.

The Hollywood Reporter reports this is the fourth CBS series to get the axe including ‘Madam Secretary’, ‘Hawaii Five-0’, and ‘Criminal Minds’. The series did renew ‘Mom’ and Young Sheldon’.