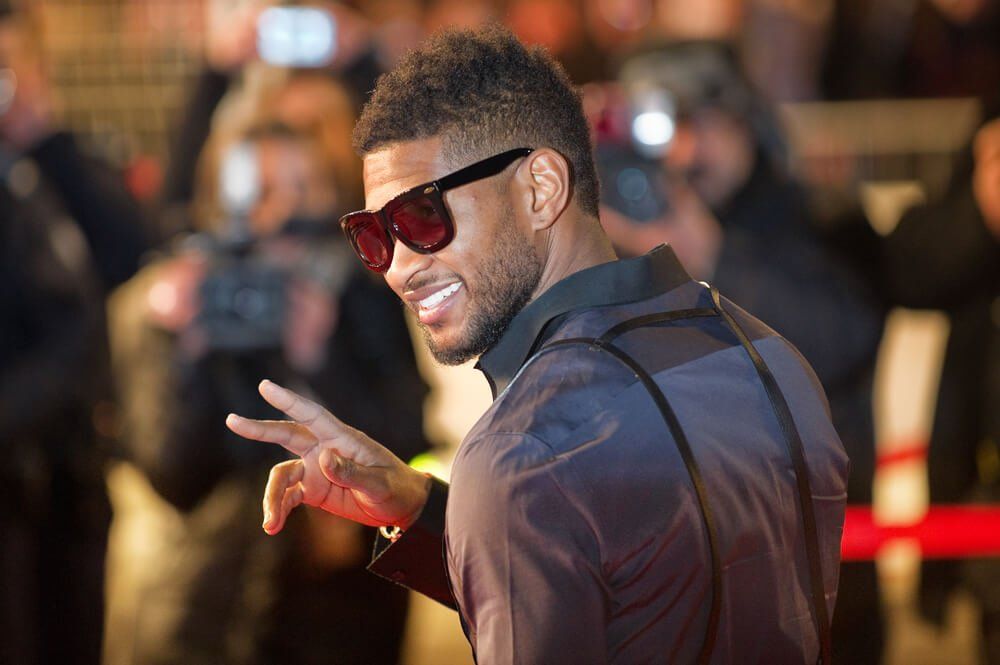 Usher is giving a live performance celebrating his new album, Hard II Love in New York City and 1iota is looking for fans to watch Usher live in New York City. The multi platinum & GRAMMY award winning singer, who recently received his own star on Hollywood Walk of Fame, has been one of the most consistent mainstream artists ever since his debut more than two decades ago in 1994. But even at almost 38 years of age, he’s proving that he still has the “it” factor. After the successful launch of his new film Hands of Stone where he plays boxing legend Sugar Ray Leonard, Usher is now set to impress us with the music. The party will take place on Friday, September 16th. Usher gives an exclusive live performance celebrating his new album, Hard II Love.  Join us for the Usher IHeartRadio Album Release Party on AT&T Live on September 16th in NYC.

What do you think? Discuss this story with fellow Project Casting fans on Facebook. On Twitter, follow us at @projectcasting.
Previous article'Being Mary Jane' Season 4 Atlanta Casting Call for Models
Next article'The Battle of Sargarhi' Bollywood Casting Call for Lead Speaking Roles