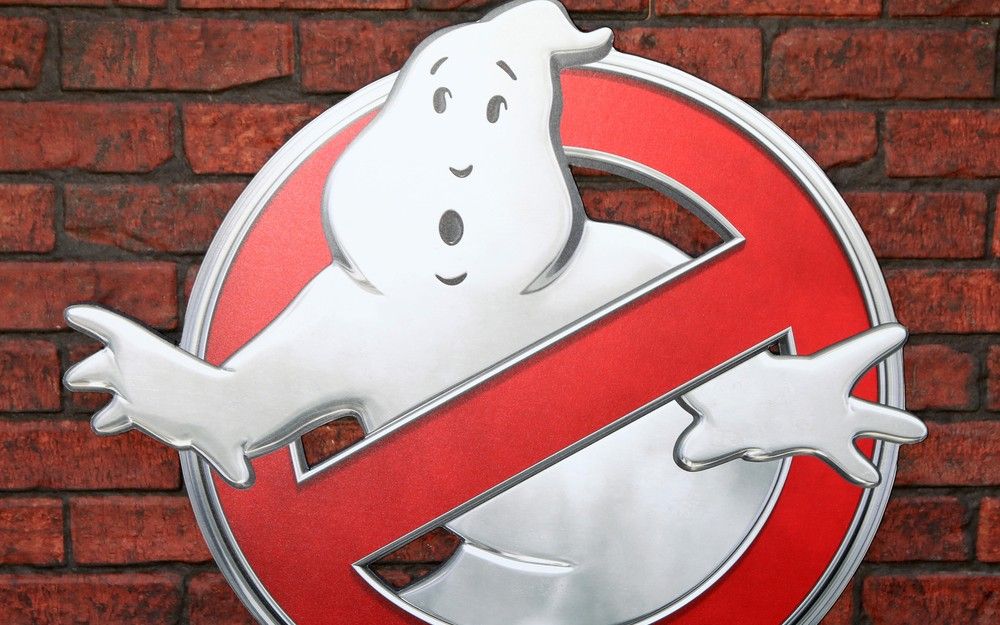 Sony Pictures Animation is working on an animated Ghostbusters series with Jason Reitman and Gil Kenan for Netflix. Chris Prynoski and Jennifer Kluska will helm the show.

On the third day of Netflix's Geeked Week, June 8 also marks the 38th anniversary of the film's original release — usually known as Ghostbusters Day. It has been announced that Netflix and Ghost Corps, Inc., a Sony Columbia Pictures subsidiary, will be in charge of the program. The following animated series has yet to be announced. The upcoming lively program will be part of the expanding Ghostbusters universe and is the third Ghostbusters show in the franchise.

The first Ghostbusters film, directed by Ivan Reitman and starred in the original cast, debuted in 1984. A sequel, Ghostbusters 2, arrived in 1989 with the same model. In 2014, the franchise reboot was released, resulting in a 2021 sequel entitled Ghostbusters: Afterlife and earning more than $200 million with a budget of $75 million.

The Trailer For The New Prey,' Which Will Premiere on Hulu on August 5, Introduces An Action-packed Prequel To The Sci-Fi Thriller Film Series Predator.' The f...

The Newest Hilarious Action-Packed Trailer for 'Bullet Train' by Brad Pitt Is Here! The long-anticipated film will premiere in August. Join Project Casting to a...

The Joker Sequel Movie Officially Has a Title

'Joker: Deux a Folie' is the title of Phillips' sequel. He has now confirmed it with Joaquin Phoenix. The making of the Joker sequel is already underway. Philli...