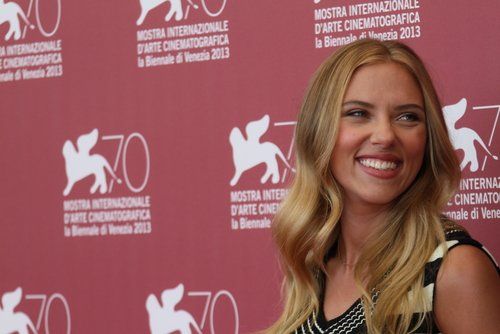 The star of the sci-fi thriller 'Lucy' has signed on to star in the Japanese anime-based thriller. Rupert Sanders will direct a script written by Bill Wheeler. Based on the Japanese comic books of the same name, the story follows the exploits of a member of a covert ops unit of the Japanese National Public Safety Commission that specializes in fighting technology-related crime. Back in the fall, THR reported that Johansson had received a $10 million offer to star in the film. https://www.youtube.com/watch?v=0j6wsGuzP2Q Johansson will next be seen as Black Widow in the May tentpoleAvengers: Age of Ultron. We will keep you guys updated on casting calls, crew calls, and entertainment opportunities in the upcoming 'Ghost in the Shell' movie.
Previous articleThe Real Housewives of New Jersey Star Started Her Prison Sentence Today
Next articleIndustrial Production Casting Call for Families in Atlanta