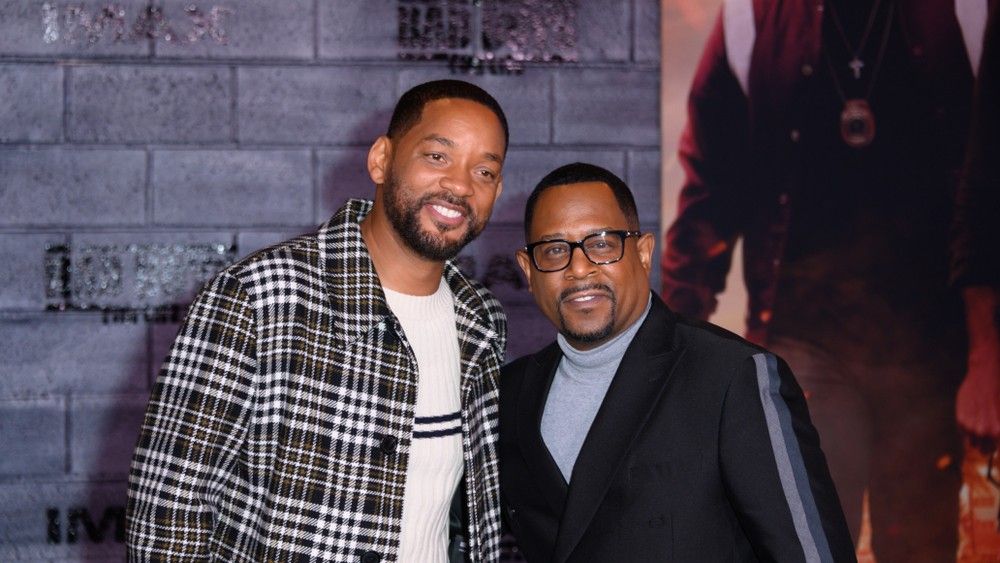 Georgia is the number one filming location for blockbusters.

Nearly $3 billion was spent on professionals in the film industry in Georgia.

“So, the real number that we focus on is the direct spending,” Bert Brantley, CEO of the Georgia Department of Economic Development explained. "These are the dollars that production companies spend in Georgia, and that’s $2.9 billion in 2019."

"People can talk about the economic impact of what those dollars are but you can’t dispute where those dollars are spent in Georgia. They’re spent employing Georgians, catering, restaurants, hotels, really all across Atlanta, and all across Georgia,” Brantley added. "We really want to celebrate those dollars coming in the state, and turning our economy."

Movies like “Bad Boys for Life”, multiple Marvel movies, and “Kumanji” have contributed to making Georgia the top filming location in 2019.

“We’re the number one location for blockbuster features, so those of the top 100 movies that are shot, in terms of the amount of revenue created, Georgia has more of those produced than any other place. And its because we have the "Avengers," and we have Dwayne Johnson’s “Jungle Cruise” and “Jumanji” and those great movies that are coming out,” Brantley said. "So, when you have Sony, Disney, NBC Universal-Comcast these great partners that we have shooting their blockbuster movies here - those are the ones that have great economic impact. Lots of hotels, lots of meals, transportation to set. Those are the ones that have a big impact."

According to a new report by FilmL.A, 17 feature films shot in Georgia in 2016, beating California as the top location for feature film production and making it the number one filming location in...

37 TV Shows and Movies Filming in Georgia in March