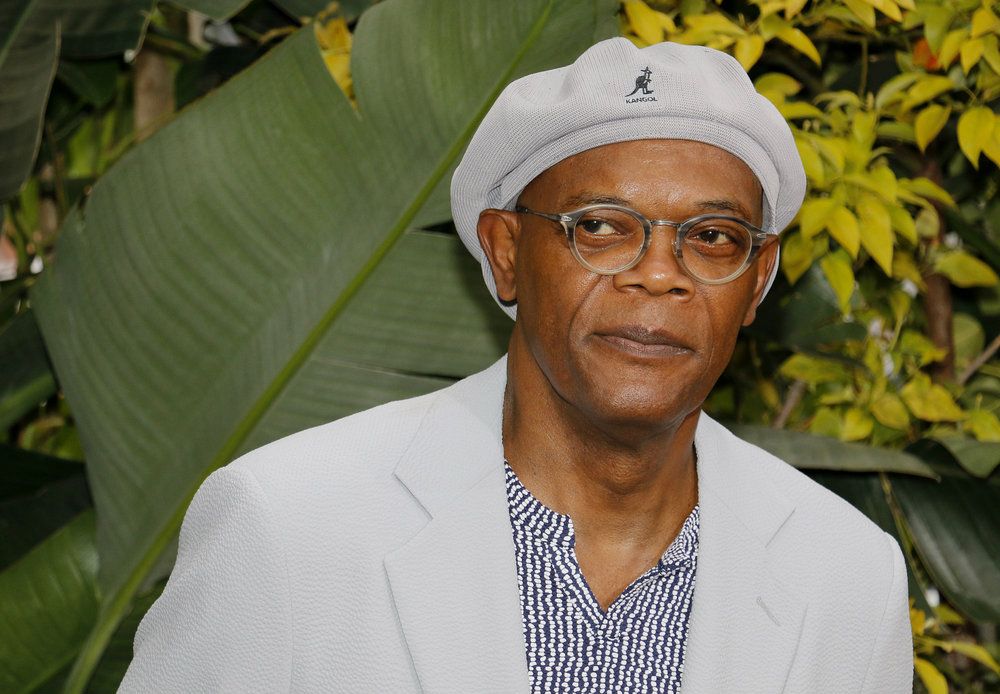 Samuel L. Jackson at the Los Angeles premiere of 'The Legend Of Tarzan' held at the Dolby Theatre in Hollywood, USA on June 27, 2016. (Tinseltown / Shutterstock.com)

Samuel L. Jackson Will Star in 'Garfield' alongside Chris Pratt.

The two Marvel actors will be rejoined in the upcoming film.

Samuel L. Jackson will star in the Garfield film, which will release on November 2023.

According to reports, the legendary actor will be bringing a new character to life: Garfield's father, Vic. Pratt will star as the title character, Mark Dindal of Chicken Little will direct, while David Reynolds of Finding Nemo fame pen the script.

The following animated film in the Garfield franchise will be the first since 2009, following the direct-to-video Garfield's Pet Force. Meanwhile, live-action/computer-animated hybrids Garfield: The Movie and Garfield: A Tail of Two Kitties were released in 2004 and 2006, with Bill Murray providing the voice for the lasagna-loving cat.

The Garfield movie will premiere on November 22, 2023.

The 'Ahsoka' TV Series Will Debut in 2023 on Disney+ The co-creator explained that the series is one long narrative. Disney has revealed the official premiere d…