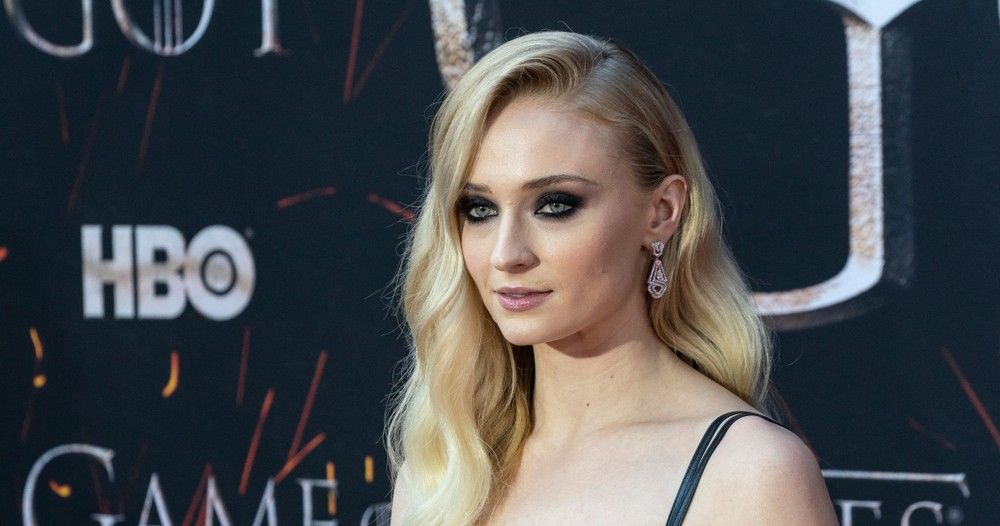 “Game of Thrones” actress Sophie Turner opens up about living with depression and social media criticism.

Speaking with Dr. Phil on his podcast series, the actress discussed living with depression and how social media impacted her outlook on life while working on the hit HBO series.

The 22-year-old said she started feeling depressed when she hit puberty at 17, at which point she had been acting on the show for four years. She started receiving a lot of negative feedback on social media. "It was just a lot of weight comments," she said, "or I would have spotty skin because I was a teenager, and that’s normal, and I used to get a lot of comments about my skin and my weight and how I wasn’t a good actress.”

Sophie Turner noted while social media was not directly the cause of her depression, it was a “catalyst”. The resulting depression manifested in a sense of self-consciousness, and lack of motivation. Turner had a time getting out of better and even thought about committing suicide. "I don't think I viewed myself as worthy of anything that I was doing," she admitted.

The actress has since found happiness thanks to therapy sessions and medication, along with her relationship with her fiancé Joe Jonas. "When someone tells you they love you every day," she said, "it makes you really think about why that is and I think that makes you love yourself a bit more. So yeah, I love myself.”

As the show comes to an end, Turner has decided to take some time off and study psychology. She explains, "I'm just really passionate about it."