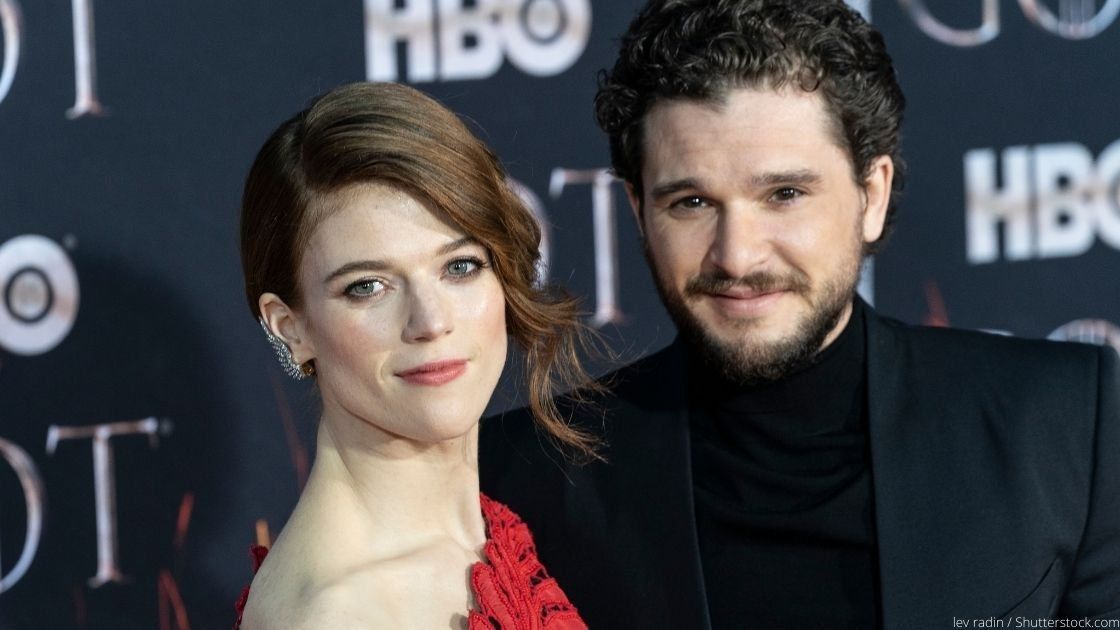 Are we going to see Jon Snow back on HBO?

‘Game of Thrones' is all about Kings and Queens, but there's one Royal we never met- Jon Snow. The latest news reports say he'll be getting his own spinoff sequel series on HBO.

The live-action show is in “early development" for what could be the first sequel series of ‘Game Of Thrones,’ with Kit Harington attached to reprise his role as Jon Snow if it gets approval.

Details on release date and plot are yet unknown but this may pick up right where we left off after he discovered his true name before being exiled from Westeros alongside many other characters who also got away when The Battle Of Winterfell happened at last.

The first prequel in the ‘Game of Thrones’ franchise will be ‘House of The Dragon’ and stars Paddy Considine as King Viserys I Targaryen, Matt Smith his younger brother Prince Daemon, Emma D’Arcy who plays Princess Rhaenyra. The series premieres on August 21st.

About 'Game of Thrones':

‘Game of Thrones’ is an American fantasy drama television series created by David Benioff and D. B. Weiss for HBO. It is an adaptation of A Song of Ice and Fire, George R. R. Martin's series of fantasy novels, the first of which is A Game of Thrones. The show was shot in the United Kingdom, Canada, Croatia, Iceland, Malta, Morocco, and Spain. It premiered on HBO in the United States on April 17, 2011 and ended on May 19, 2019. The series consists of 73 episodes divided into eight seasons.

‘Game of Thrones' has received widespread critical acclaim, particularly for its writing, characters, acting, scope, and production values, although its frequent use of nudity, violence, and sexual violence has been criticized. The series has received 47 Primetime Emmy Awards, the most by any drama series. It set records for both nominated and winning Emmys in 2015 and 2016. Of the 166 people nominated for Emmys across all categories, Game of Thrones set a record of 32 nominations in 2015, the most for a drama series in a single year. In 2016, it received 12 out of 23 nominations (52%), breaking Mad Men's previous record of 11 (48%) for the most awards received by a drama series in a single year.

The series has also won 5 Golden Globe Awards and 1 Satellite Award. It received 238 nominations, the most for any television series in the history of the Golden Globes.

As for Jon Snow, we last saw him being exiled from Westeros alongside many other characters who also got away when The Battle Of Winterfell happened at last. His future is uncertain, but with Kit Harington attached to reprise his role, it seems likely we'll see him back on HBO in some capacity. Stay tuned for more updates on this developing story.