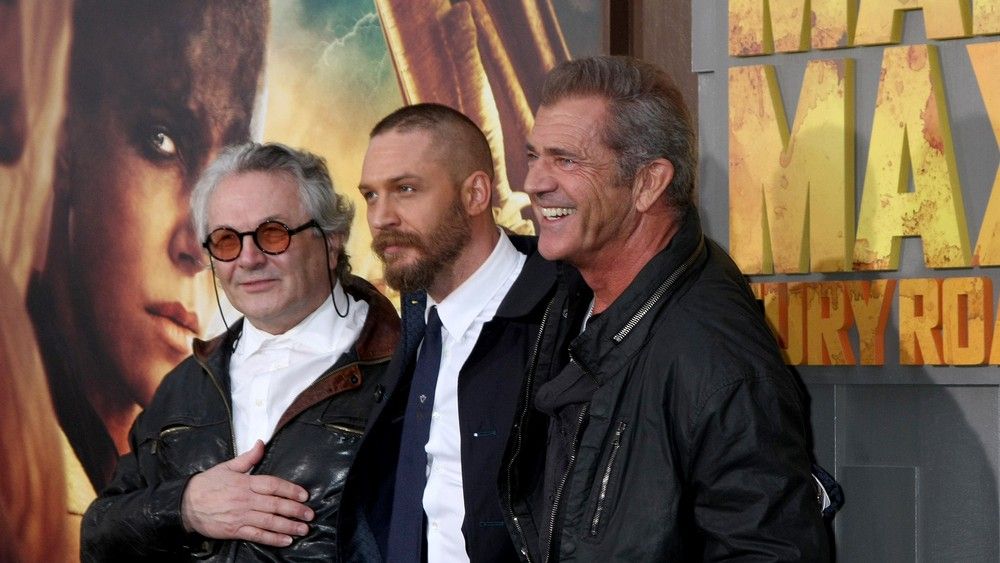 'Furiosa,' an upcoming film based on the 'Mad Max: Fury Road' prequel that stars Anya Taylor-Joy, has finally released its official synopsis.

While this movie's basic premise was announced way back when (and it's not like we needed much more than that), there have been very few details about what we can expect.

Hypebeast reports an excerpt from the synopsis, which reads:

" As the world fell, young Furiosa is snatched from the Green Place of Many Mothers and falls into the hands of a great Biker Horde led by the Warlord Dementus. Sweeping through the Wasteland they come across the Citadel presided over by The Immortan Joe. While the two Tyrants war for dominance, Furiosa must survive many trials as she puts together the means to find her way home."

The franchise's return continues with yet another spin-off, this time focusing on female warrior Furiosa. The movie will be released on May 24, 2024, and stars Thor actor Chris Hemsworth as well.

Anya Taylor-Joy is an American-born Argentine actress, model, and dancer. She is best known for her leading role in the horror film The Witch (2015), as well as her supporting roles in M. Night Shyamalan's Split (2016) and Thoroughbreds (2017).

What we know about the 'Nightingale' The two Fanning sisters are set to star alongside each other for the first time in a movie. They'll appear in t...

Previous articleHow to Get Cast in 'Love Lies Bleeding' Starring Kristen Stewart
Next articleWho is voicing Mario in the new movie?