The cast of Friends still makes a tremendous amount of money even though the show ended over a decade ago.

According to a report by Marketplace, the cast started receiving syndication residuals once the show ended in 2004. The cast retained the rights to these profits after season 9 and 10 of the show, which is when they started earning $1 million per episode. All Friends cast members — Courtney Cox, Jennifer Aniston, David Schwimmer, Lisa Kudrow, Matt LeBlanc and Matthew Perry — receive 2 percent of the syndication income, which is about $20 million for each person per year, USA Today reports. 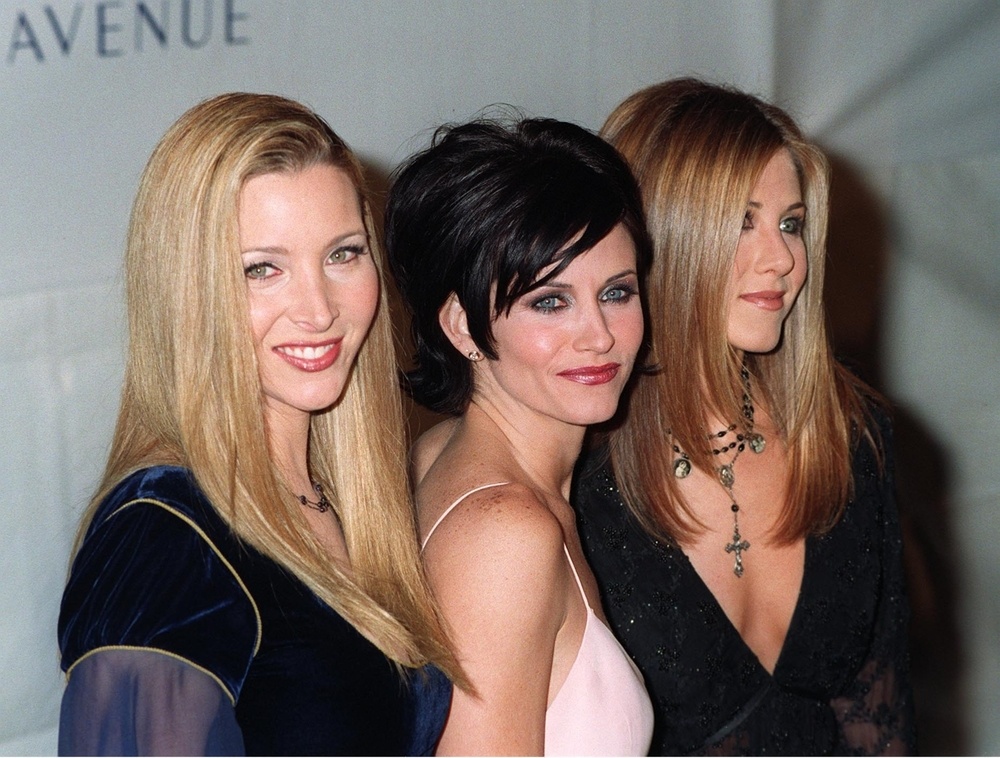 Created by David Crane and Marta Kauffman, Friends aired on NBC from 1994 to 2004, lasting ten seasons. With a cast including Jennifer Aniston, Courteney Cox, Lisa Kudrow, Matt LeBlanc, Matthew Perry and David Schwimmer, the show revolves around six friends in their 20s and 30s who live in Manhattan, New York City. Crane and Kauffman began developing the show under the working title Insomnia Cafe in 1993. They pitched a seven-page treatment of the show. After several script rewrites and changes and several titles changes the series was finally named Friends. 07MAR99: "Friends" stars DAVID SCHWIMMER, LISA KUDROW, COURTENEY COX & JENNIFER ANISTON at the Screen Actors Guild Awards. Paul Smith / Featureflash - Image (Featureflash Photo Agency / Shutterstock.com) Filming took place in Burbank, California and all ten seasons of Friends ranked within the top ten of the final TV season ratings. It ultimately reached the number one spot by season 8. The series finale had 52.5 million viewers, making it the fifth most-watched series finale in history and the most-watched TV episode of the 2000s. The series was nominated for 62 Primetime Emmy Awards, winning the Outstanding Comedy Series award in 2002 for its eighth season. Related:
Previous articleTaylor Swift's Netflix 'Reputation' Tour is Now Available
Next articleLouis C.K. Mocks Parkland Shooting Victims in Leaked Stand-Up