Ice Cube is teaming up with 'Horrible Boss' Charlie Day for the upcoming action-comedy, 'Fist Fight'. Charlie Day plays a mild-mannered English teacher who is put to the test when a colleague (Ice Cube) who thinks he is trying to get him fired challenges him to a fist fight after school. According to Deadline, Richie Keen will direct 'Fist Fight'. Richie Keen has directed short films and such TV series as Showtime’s Shameless and FX’s It’s Always Sunny In Philadephia, which stars Day. Sam Brown and Dave Neustadter are the New Line execs on the project. 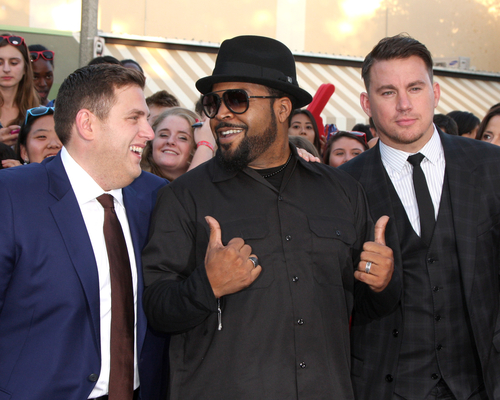 Helga Esteb / Shutterstock.com Ice Cube has filmed several of his last feature films in Atlanta, Georgia including 'Ride Along' and 'Ride Along 2'. Most recently, 'Straight Outta Compton,' the biopic that is partly based on Ice Cube's music career, was a box office hit making over $50 million in it's first weekend. Feature film “Fist Fight” is accepting resumes for all crew positions: [email protected].