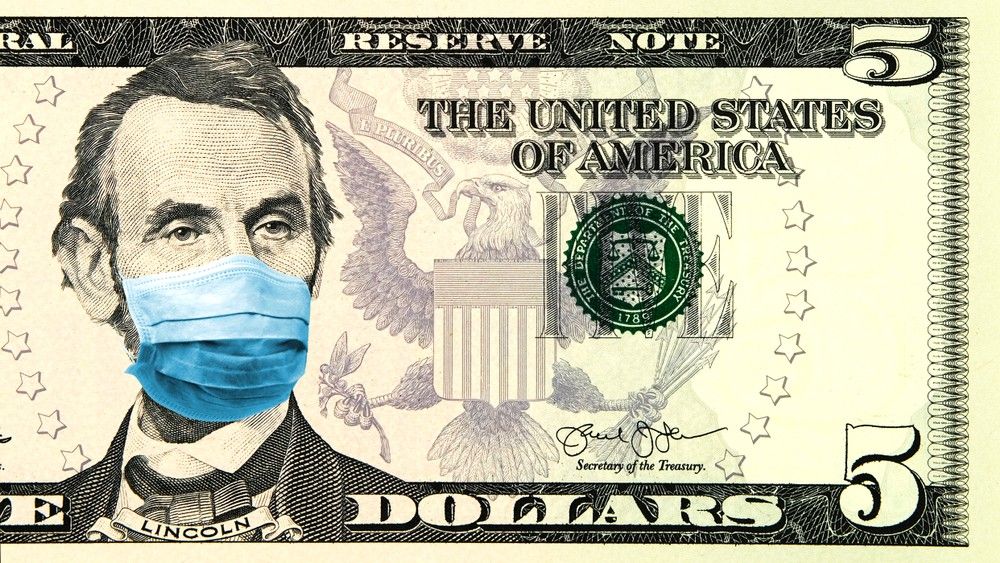 There is a discussion on how to lower the number of crew workers on set as Hollywood works with unions to safely resume TV and film production.

According to a new Deadline report, while many film crew jobs are getting cut, there is a rise in certain positions on set including medics, temperature takers, coronavirus test-takers, and sanitizers to make sure sets are safe.

Deadline added that every producer who is planning on starting new projects say they expect to pay for at least a dozen people who will have the sole job responsibility of keeping the set safe. In addition, IATSE Local 80 tells Deadline, they have certified set medics who are ready to get to work.

“The training our members already have makes them uniquely qualified to handle what’s going on now,” said Davis, who is also IATSE’s 2nd international vice president. “They’re referred to as set medics, but they’re all, at a minimum, emergency medical technicians; most are paramedics, and a good number are nurses, as well.”

“I’ll tell you what,” Davis said. “If you’re having a heart attack on set, you will want to be with one of our folks. They know exactly what to do and how to get you where you need to be. But this virus is so new that the entire medical establishment is still learning.”

That said, training will be required for everyone working on set. The IATSE union is implementing a high-level training program for medics to prevent the virus. “Right now we’re looking at stepped-up training, subject to this virus,” he said. “We’re putting the finishing touches on a program for that. Our members are well-suited for an advanced role on the set. They have the training; they have the knowledge, and they have the background for that. So we’ve put together a program to enhance the knowledge and training that they’ve already undergone to expand and ensure another level of safety for the crew and the production as a whole. I would think the employers would want to take advantage of that knowledge and experience.”

In related news, after the Coronavirus pandemic shutdown of all filming productions across the UK, movies such as The Batman are allowed to continue filming.