Ryan Murphy is creating a new series for FX starring Jessica Lange and Susan Sarandon. According to reports, the series will be called Feud and will focus on famous fights. The first season will focus on Joan Crawford and Bette Davis’ hatred towards each other on the set of “What Ever Happened to Baby Jane?” Lange will star as Crawford with Sarandon playing Davis. Despite onset issues, the two legendary actresses would later go on to secure five Oscar nominations in 1962. 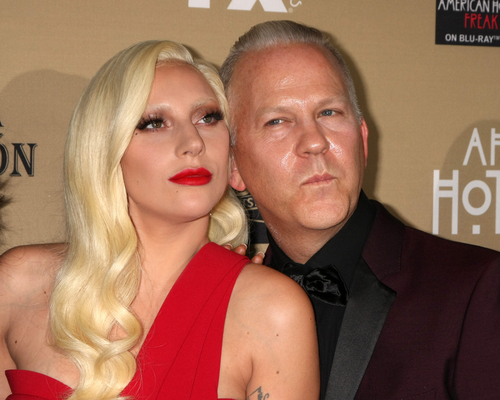 Helga Esteb / Shutterstock.com “Ryan keeps re-inventing TV,” FX Networks CEO John Landgraf said. “‘Nip/Tuck’ brilliantly extended the boundaries of ad supported television. ‘Glee’ re-imagined the television musical. ‘American Horror Story’ pioneered the modern anthological series, which has rapidly transformed the television landscape and been widely copied. ‘The People v. O.J. Simpson: American Crime Story’ was recognized by many as the best and most talked about new show this year.” “And all of those shows have been award-winning ratings hits,” he continued. “‘Feud’ adds a third and equally ambitious franchise to Ryan’s unprecedented slate of FX anthological limited series and marks our third such collaboration with studio partner 20th Century Fox Television/Fox 21. The series will offer a seductive, insightful look at what lies behind legendary personality conflicts.” s_bukley / Shutterstock.com Brad Pitt will executive produce the series. This will be Ryan Murphy's third series on FX. He most recently released American Horror Story and American Crime Story.  Via TheWrap