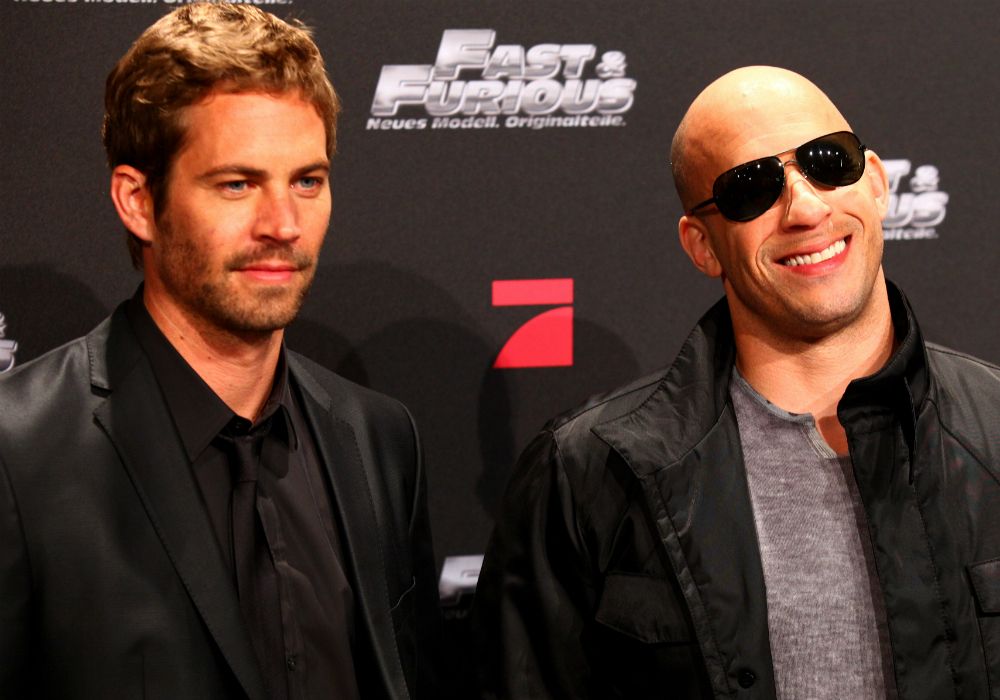 Vin Diesel fans want him to name his son 'Paul' after the late Paul Walker.

Vin Diesel, who stars on the upcoming franchise hit, Furious 7, welcomed his third child this week. But, fans are demanding to know what will he be naming the child. After Vin posted a photo of his newborn to Facebook, a commenter named Wendy Smith said, "Congratulations, it would be great if u named him Paul." Diesel's only comment on the baby, with an attached photo, were lyrics from Louis Armstrong's, "What A Wonderful World":

I hear babies crying, I watch them grow. They'll learn much more, Than I'll ever know. And I think to myself, What a wonderful world...

Discuss this story with fellow Project Casting fans on Facebook. On Twitter, follow us at @projectcasting.
Previous articleCBS 'Under the Dome' Casting Call for Hostages in North Carolina
Next article'Devious Maids' Season 3 Wedding Scene Casting Call in Atlanta