HomeMoviesFans Are PISSED Over Johnny Depp’s Casting In “Fantastic Beasts” 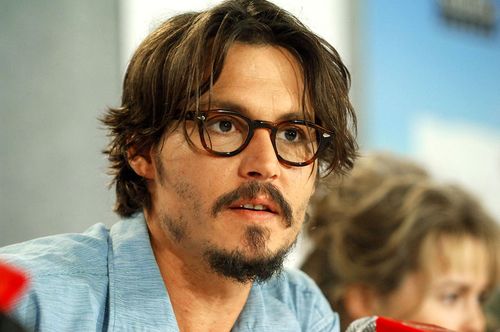 Harry Potter fans are planning to boycott Fantastic Beasts after casting Johnny Depp in the sequel.

According to Deadline, Johnny Depp is joining the cast of Fantastic Beasts and Where to Find Them, playing a lead role in the sequel which will start filming next year alongside Eddie Redmayne. While the details surrounding Johnny Depp's role in the movie have not been released, many fans were quick to turn to Twitter to voice their disappointment in the casting decision.

If true, we urge those responsible for the @FantasticBeasts Johnny Depp casting decision to hear & act on the concerns of fans & survivors.

Joining in on letting @jk_rowling know how disappointed I am that Johnny Depp will be appearing in the fantastic beasts series.

I am a die-hard Harry Potter fan, but I will boycott a movie with Johnny Depp anyday. So disappointed. #FantasticBeasts @jk_rowling

@jk_rowling is Johnny Depp joining Fantastic Beasts? Hope it's not true. An abuser who beat his wife. Plenty of other actors. I'd boycott it

What do you think? Discuss this story with fellow Project Casting fans on Facebook. On Twitter, follow us at @projectcasting.
Previous articleIs Kim Kardashian Quitting Social Media?
Next articleMel Gibson's 'Passion of the Christ' Sequel Coming Soon