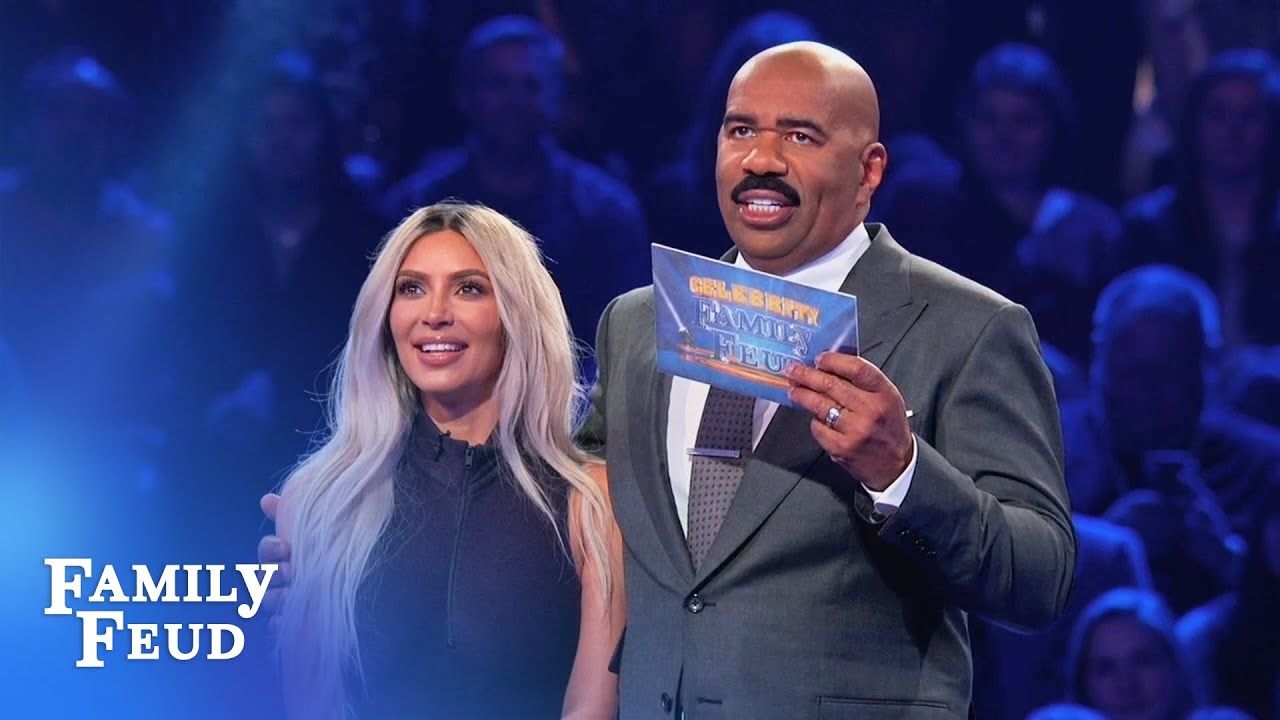 Casting directors are now casting actors, models, and talent to work on scenes filming in Atlanta, Georgia this May 2021.

Producers will begin filming Family Feud in Atlanta, Georgia this August and September 2020 and are currently looking for local families to participate in the show.  The audition process is taking place online for the time due to COVID-19. There are no local auditions scheduled at this time. To apply, Click Here.

Eligibility Requirements include the following:

'Family Feud' to resume filming in Atlanta this August 2020.

According to reports, the hit game show ‘Family Feud’ is the latest production to resume filming. Deadline reports Steve Harvey is returning to the studio in Atlanta, Georgia for filming that is set to resume on August 4th.

The show is set to film its 22nd season on September 14th. The show will have the same quality with slight changes being made. The contestants and the crew are able to make social distancing requirements.

The show will be shot with a smaller crew and no audience with crew wearing personal protective equipment and masks with regular temperature checks and other health and safety guidelines created by both state and local governments including union guidelines.

Production on season 22 is split between Los Angeles and Atlanta. Some of the shows were filmed “behind closed doors” in California before moving the crew back to Georgia.

According to Nielsen National Syndication Rankings, the ‘Family Feud’ show is now the number one show across all demographics for the second quarter of 2020. In overall households, it is now beating ‘Jeopardy!’ and in adults 25-54 and women 25-54 it comes in ahead of ‘Judge Judy.’

This news comes after Tyler Perry, successfully filmed an entire season of his BET series ‘Sistas’ in a quarantined bubble in Atlanta, Georgia. After wrapping production on his BET series “Sistas” without a COVID-19 during the two-week shoot. Now, production for “The Oval” is ramping up as the cast and crew are setting up to arrive at Tyler Perry Studios on Thursday. Tyler Perry says there is not much he plans to do differently this time around, especially when it comes to wearing masks and around the campus.

“I made sure that the cast and crew and everybody wore their masks when they weren’t on set because I do know for a fact that masks help stop the spread — scientifically, I know that,” Perry tells Variety. “And everybody adhered to that, even though we were all testing negative. I just didn’t want someone to be incubating with [COVID-19> for three to 12 days, and we not know it.”

Tyler Perry and the production crew for “Sistas” wore their masks for 12 to 14 hours at a time while shooting the 22-episode season.

“Listen, I was the mask police. Every time I saw something I was screaming about it,” Perry says. “It’s summer in Georgia so credit to the crew — it’s burning up here and they were still doing the right thing. So, I gave a lot more breaks for people to have water because we had a couple people that got dehydrated from all the heat, and the water breaks were actually the ‘breath break’ where you can pull your mask down, drink some water and get some fresh air.”