HomeEntertainment NewsFacebook is Sorry for the 'Year in Review' Posts 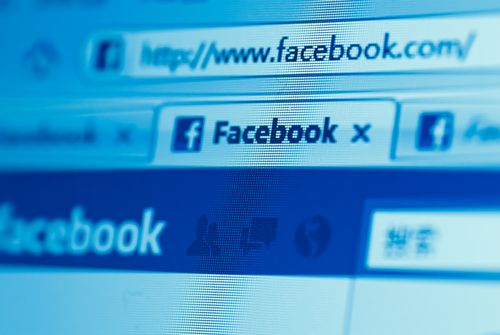 Facebook is sorry of making users relieve horrible life events in their Year in Review.

Facebook is sorry for your "Year in Review" posts. One user complained after the new featured focused on a photo of his daughter who died earlier this year. Ultimately, it looks like Facebook's new year-end feature didn't work out as planned. Facebook has apologized after at least one person complained that its automatically generated "Year in Review" posts brought up bad experiences and horrific memories. Facebook essentially compiled photos from 2014 and adds the caption, "It's been a great year! Thanks for being a part of it." Eric Meyer a web designer and writer lost his 6-year-old daughter on her birthday in June. When he went online recent, Facebook's invite to "See Your Year" featured a photo of her smiling face. In a blog post titled "Inadvertent Algorithmic Cruelty," Meyer wrote:

"To show me Rebecca's face and say 'Here's what your year looked like!' is jarring. It feels wrong, and coming from an actual person, it would be wrong," he said. The Facebook product manager for "Year in Review," Jonathan Gheller, has apologized, telling the Post the app "was awesome for a lot of people, but clearly in this case we brought [Meyer> grief rather than joy. "We can do better – I'm very grateful he took the time in his grief to write the blog post," Gheller said. Meyers pointed out that Facebook does not provide a way for users to opt out of the feature. "The design is for the ideal user, the happy, upbeat, good-life user. It doesn't take other use cases into account," he said. Discuss this story with fellow Project Casting fans on Facebook. On Twitter, follow us at @projectcasting.
Previous article'The Interview' Makes Over $15 Million Dollars
Next articleNew TV Series Casting Call in Northern Ireland