HomeTechnologyFacebook Will Feature 'Music' Videos in Your Newsfeed 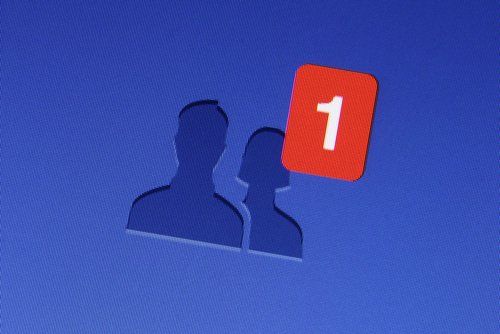 Facebook will soon feature "music" videos on your newsfeed.

In order to compete with YouTube, Facebook is working with major music companies to feature more music videos on the social media platform. According to reports, online video consumption is expected to increase by 57 percent over the next four years and YouTube is expected to make $8.5 billion in revenue. In order to make more money, Facebook is looking to feature music videos for their 1.59 billion users. From NYPost: Related: Man Shot Multiple Times While Live-Streaming on Facebook

Within the past few weeks, the social network has quietly initiated talks with music labels about licensing a limited amount of songs that users can upload to, say, summer vacation videos or birthday parties, sources said.

Apparently, music labels were upset that their music was being featured on the social media platform for free.

“We are always testing ways to help people better share their stories with friends,” a spokesperson for the Menlo Park company said in a statement. “Slideshows are a new way for people to share photos and videos in a creative and succinct way. To date, we’ve been using Facebook-owned music to accompany these slideshows, we will now be testing the use of a limited amount of music from Warner Music Group as soundtrack options.”

Related: TV Anchor Fired Over a “Racist” Facebook Post Meanwhile, studio executives are not too happy with YouTube as many singers and musicians say they are not earning enough money off the video platform. It will be interesting to see how this will play out and if users will have to pay to add certain songs to the videos they upload onto Facebook. Via NYPost What do you think? Discuss this story with fellow Project Casting fans on Facebook. On Twitter, follow us at @projectcasting.
Previous articleJennifer Lawrence Bashes Donald Trump: ‘Hey, Trump. F— you!' [VIDEO]
Next article'Game of Thrones' Auditions Are Pretty Amazing [VIDEO]