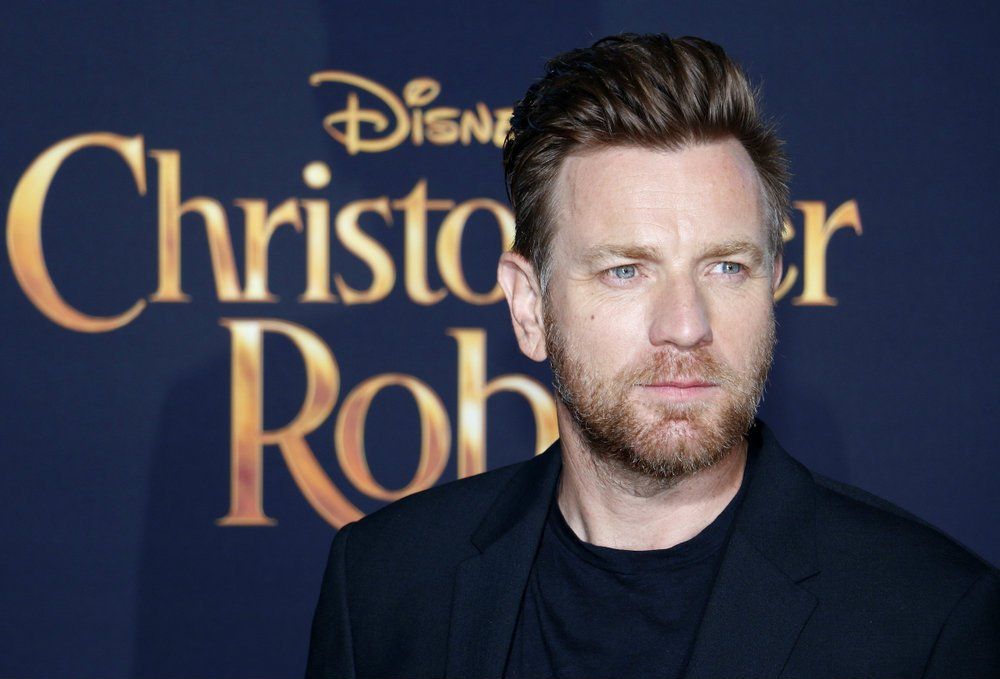 Ewan McGregor at the Los Angeles premiere of 'Christopher Robin' held at the Walt Disney Studios in Burbank, USA on July 30, 2018. (Tinseltown / Shutterstock.com)

Ewan McGregor, Who Played ‘Obi-Wan Kenobi’ In The Prequels And Sequel Trilogy, Has No Interest In Joining the Marvel Cinematic Universe.

Multiple actors, including Oscar Isaac, Stellan Skarsgård, and Kumail Nanjiani, have moved between owning the Marvel and Star Wars franchises. However, when asked if he'd also like to make that jump, Ewan McGregor, who stars as Obi-Wan Kenobi, said he doesn't particularly desire to join the MCU.

Speaking on stage at the Fan Expo in Boston, the Scottish actor said he doesn't need another movie role outside of Star Wars. He elaborated that although he does enjoy taking on different characters, his career with Star Wars was good enough for him. "I don't know. I don't know that I want to do that," he said. "Because I love doing all different kinds of work. It's true. I love to direct. I'd like to be in the theater again. I definitely want to do this again, you know, I'm in this Star Wars world. I feel like I don't need another… I'm not looking for that anyway."

However, he did not completely exclude it: "I feel like I shouldn't say I wouldn't do it because in two years' time, you'll be like, 'You said you were never going to do this!' But I'm not looking for it particularly."

Previous articleCasting News: 'The Fall Guy' Cast to Include Ryan Gosling and Emily Blunt
Next article'SAW 10' is Officially Coming Soon