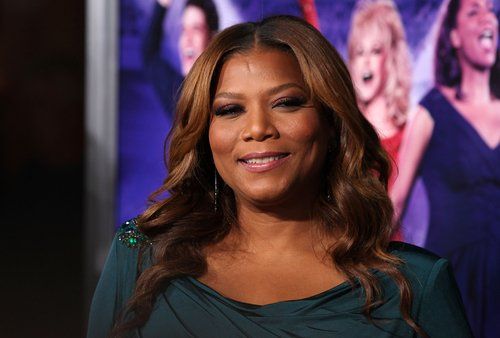 The Oscar nominated actress is set to star in the upcoming Empire spinoff, Star, which is currently filming in Atlanta, Georgia.

Written, created and directed by Lee Daniels, the new TV series centers around three young women who form a girl group with hopes of making it in the music industry, and the difficult choices they face along the way to becoming famous.

Queen Latifah will play Carlotta, the owner of an Atlanta beauty salon who has an amazing singing talent and becomes the mother figure to these three girls, even though she doesn't approve of them becoming singers. After a nationwide open casting call Jude Demorest, Ryan Destiny and Brittany O'Grady have joined the project as the members of the group, according to The Hollywood Reporter.

Jaguar PS / Shutterstock.com Demorest will play Star, a tough teen who spent her childhood in and out of foster homes after her mother's death. Destiny has been cast as Alexandra, a wealthy 20-year-old, who is trying to seperate herself from the priveleged world to become an authentic singer. O'Grady plays Imone, Star's younger sister who hopes that Star's dreams of becoming a star will help her get out of an abusive foster home in which she was placed in five years earlier.