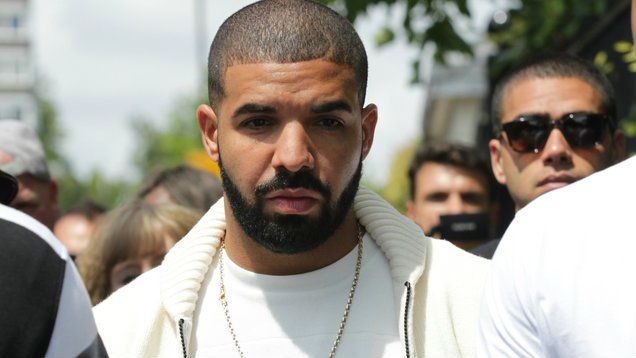 Canadian rapper Drake is not known for voicing his political opinion, but it sounds like the rapper is sick and tired of one politician. During one of his shows in London for the Boy Meets World tour, the Toronto rapper reportedly shared some tough words for America's latest president Donald Trump: "F**** that man." While, Drake does not directly call out the former star of The Apprentice by name, his comments pretty much allude to President Trump's recent immigration ban. “For some reason in my room, they got the TV set to CNN,” Drake was caught on video by a fan. “Everyday I wake up, I see all of this bulls-t going on in the world. People trying to tear us apart. People trying to make us turn against each other.” He continued, “So tonight, my proudest moment isn’t selling tickets or having people sing my songs. My proudest moment….if you take a look around this room, you’ll see people from all races, and all places. And all we did is come inside this building to show love, celebrate more life, and more music. And I just want you to understand that if you ever thought for a second any one man is gonna tear this world apart, you’re out of your mind. It’s on us to keep this sh-t together. F*ck that man.”

What do you think? Discuss this story with fellow Project Casting fans on Facebook. On Twitter, follow us at @projectcasting.
Previous article‘Stranger Things’ Cast Goes Crazy After They Saw The Season 2 Trailer
Next articleLin-Manuel Miranda Reveals What It's Like to Go to the Oscars Annual Luncheon