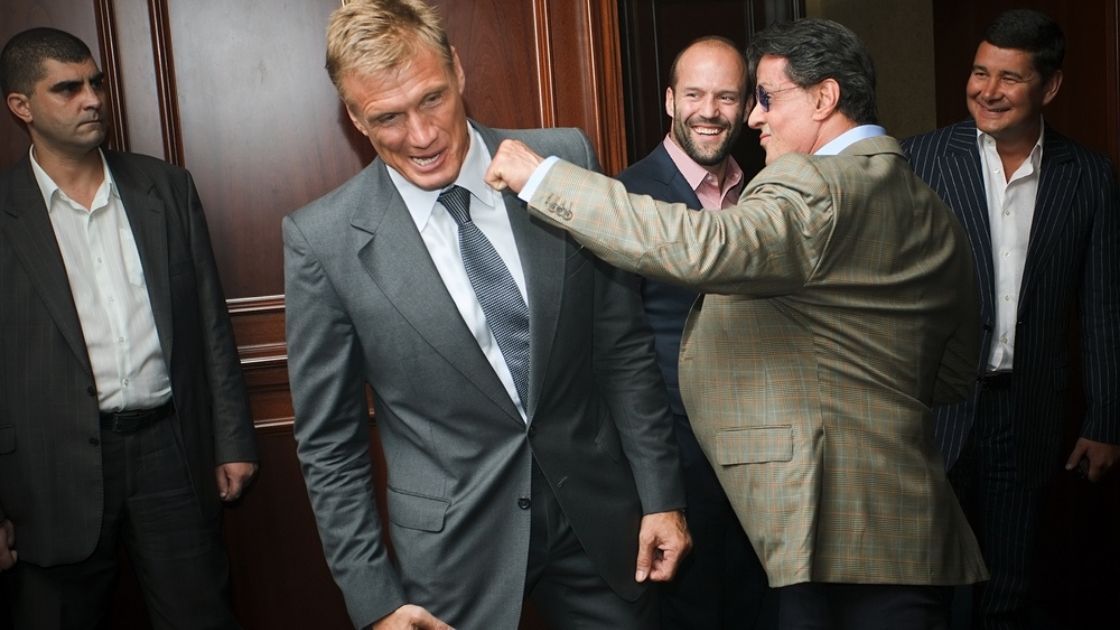 Following the tremendous popularity of Creed, a spin-off from Sylvester Stallone's Rocky franchise, the project has now been given its result entitled "Drago." According to his name, the new brand will focus on Florian Munteanu's Viktor Drago, Ivan Drago's son.

The villain first appeared in Creed II as the main adversary for Michael B. Jordan's Adonis Creed, with Rocky veteran Dolph Lundgren reprising his role as the Soviet commander who trains his son Viktor. After Ivan Drago killed Apollo Creed's son Adonis during a boxing match, the story continues from there.

Munteanu will undoubtedly return for Drago and Creed III, but there has been no word on Lundgren or Stallone's involvement with the film. Following his work on Becoming Rocky, a spec script about the making of the first Rocky film, Robert Lawton has been hired to pen the screenplay.

Unfortunately, Drago has yet to be released, so fans of the Rocky universe should keep an eye out for further information.

Why Are the Duffer Brothers Still Working on 'Stranger Things' Season One and Two? Why go back to something that has already aired? In the film world, we're all…

Actors Are Lying About Their Heights, and James Gunn is Not Happy

Actors Have Been Lying About Their Heights, and Marvel director James Gunn Is Not a Fan. Apparently, actors are lying about their height. It's pretty tricky and...