HomeCelebritiesDisney Channel Star Dies at the Young Age of 31

Disney channel star dies at the young age of 31.

Michael Galeota, who starred in Disney Channel's The Jersey in the late 90s has died on Sunday, he was only 31. “It is with tremendous heartfelt sadness to announce the passing of Michael James Galeota on January 10th,” reads a statement on a Go Fund Me page to raise money for his burial, created by Galeota’s family. “He was a precious gift – loving, giving, compassionate, joyful and intelligent,” the post continues. “A great inspiration for anyone that heard his genuine, humble, witty and joyful voice, or experienced his smile, laughter and love for just a moment. To know him was to love him.” Michael Galeota's GoFundMe page has raised $20,000 and is $5,000 short from reaching their goal. The actor went to the hospital last week after complaining of abdominal pains and left Wednesday, according to TMZ, which broke the news. After not hearing from him later in the week, one of the friends checked on him on Sunday at his Los Angeles home and he was found lying on the living room floor. Apparently, Galeota suffered from hypertension, high cholesterol and diverticulitis and is said to have died from "natural causes". 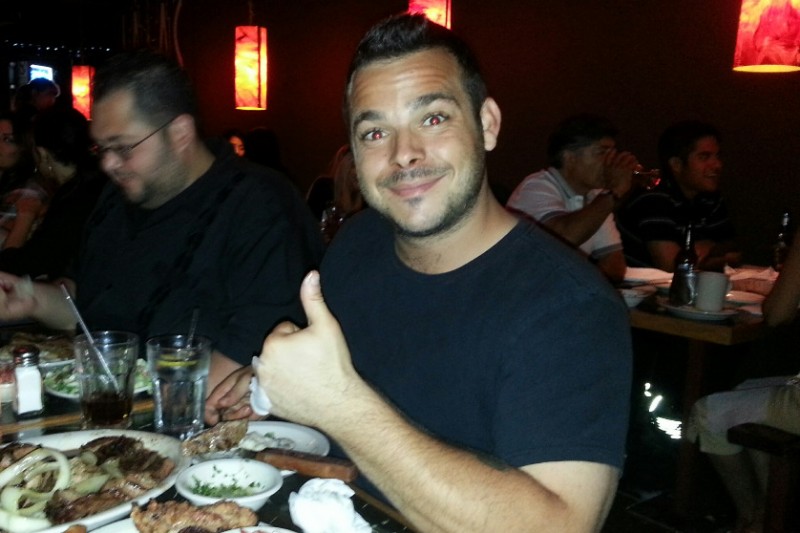 Outside of starring in The Jersey, Galeota had several roles as a kid including the 1995 movie Bushwacked, Clubhouse Detectives and appearing in several TV shows such as E.R and Ally McBeal. However, the actor's career would come to a screeching halt in the 2000s and The Jersey would be his final role.