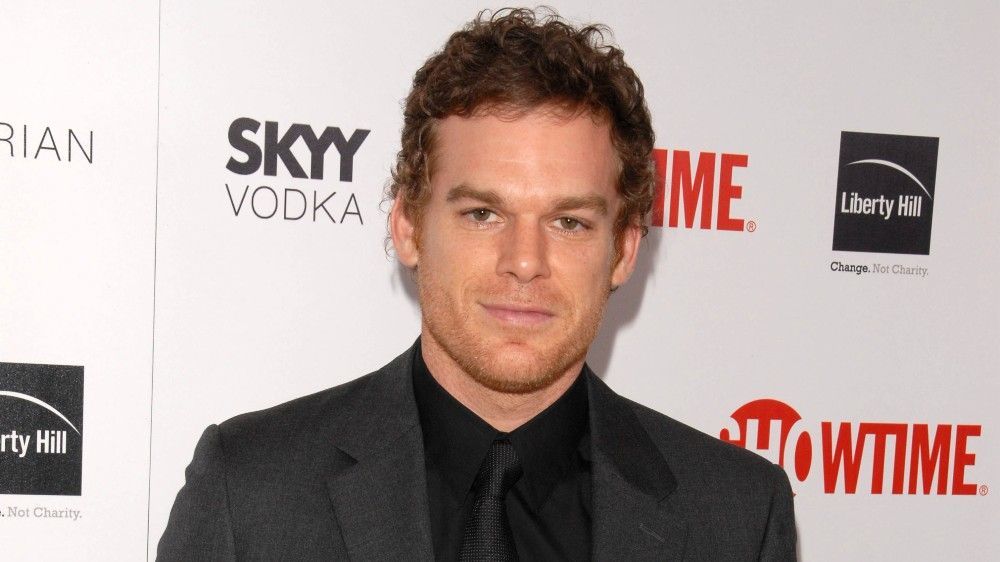 Dexter is making a comeback. Showtime ordered a new limited-series revival of the hit serial-killer drama.

Michael C. Hall, who starred as the leading actor in the series from 2006 to 2013, is back with showrunner Clyde Phillips. The premium cable network has handed the series a 10-part run to go into production in early 2021 with an early fall 2021 premiere.

The original series followed Dexter Morgan, who was a blood-spatter expert for the Miami Police Department during the day and a serial killer at night.

Gary Levine, Co-President of Entertainment at Showtime, said the network was only willing to revisit the character if there was a creative approach to the character, and it appears they found it.

“Dexter is such a special series, both for its millions of fans and Showtime, as this breakthrough show helped put our network on the map many years ago,” said Levine. “We would only revisit this unique character if we could find a creative take that was truly worthy of the brilliant, original series.  Well, I am happy to report that Clyde Phillips and Michael C. Hall have found it, and we can’t wait to shoot it and show it to the world.”

There are no details about the show’s upcoming plot. However, the Season 8 finale featured Dexter faking his death and living under a new name in Oregon after wrecking his boat and escaping from a hospital with the body of his sister, who had been shot and left in a coma, and having his son live with his love interest Hannah in Argentina.