HomeEntertainment News'Deadpool 3' Director Guarantees an Unforgettable Experience: "In Your Face and Hardcore" 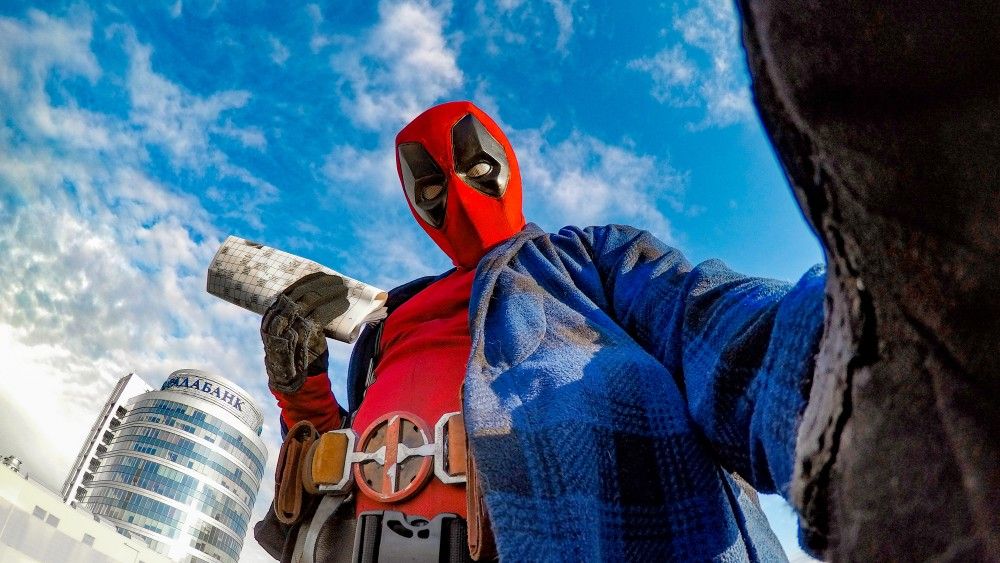 MARCH 28, 2019: Deadpool cosplayer posing against the background of the urban landscape and sky with clouds. (Editorial credit: Stasia04 / Shutterstock.com)

Recently, 'Deadpool' director Shawn Levy disclosed in an interview with Collider that Ryan Reynolds' Deadpool character would retain his notorious and violent nature when introduced to the Marvel Cinematic Universe.

After years of rumors that a third installment to the Deadpool franchise was in early development, Reynolds confirmed its arrival and even mentioned Hugh Jackman's return as Wolverine. When probed if the R-rating would remain adult-focused, Levy assured that:

"We are writing, rewriting, developing, and prepping Deadpool every day now. It is such a blast to laugh every day. It is so delicious to hear and write and come up with these scenes where people are just talking foul. And the violence is in your face and hardcore, and it's very much a Deadpool movie. And it has Logan in it. And it has Wolverine in it.

It's too fun. I'm having so much fun, and I haven't even hit the shooting floor yet. [...> I have to say, developing a Deadpool movie is one of the most fun, creative experiences of my life because it's not just that it's rated R. It's that it's so filled with self-awareness, and that makes in-writing very, very fun in a way that is unique to that franchise."

Levy declared that the shooting for the 2024 film will start in May 2023, and all preparation is underway. "On or about. Yep. The truth is the more digitally CG-heavy a movie is, the longer time you need in post. But obviously, it's the first Deadpool movie in the MCU. There's going to be no lack of visual effects. But it's also a North Star priority for Ryan and me to keep Deadpool raw, gritty, grounded in the ways that those movies have been and that all of us love."

Mark your calendars! Deadpool 3 is set to hit the big screen on November 8, 2024.

Previous article'Avatar: The Way of Water' Predicted to Make $175 Million Opening Weekend
Next articleDonald Glover to Star in Spider-Man As Hypno-Hustler (Report)