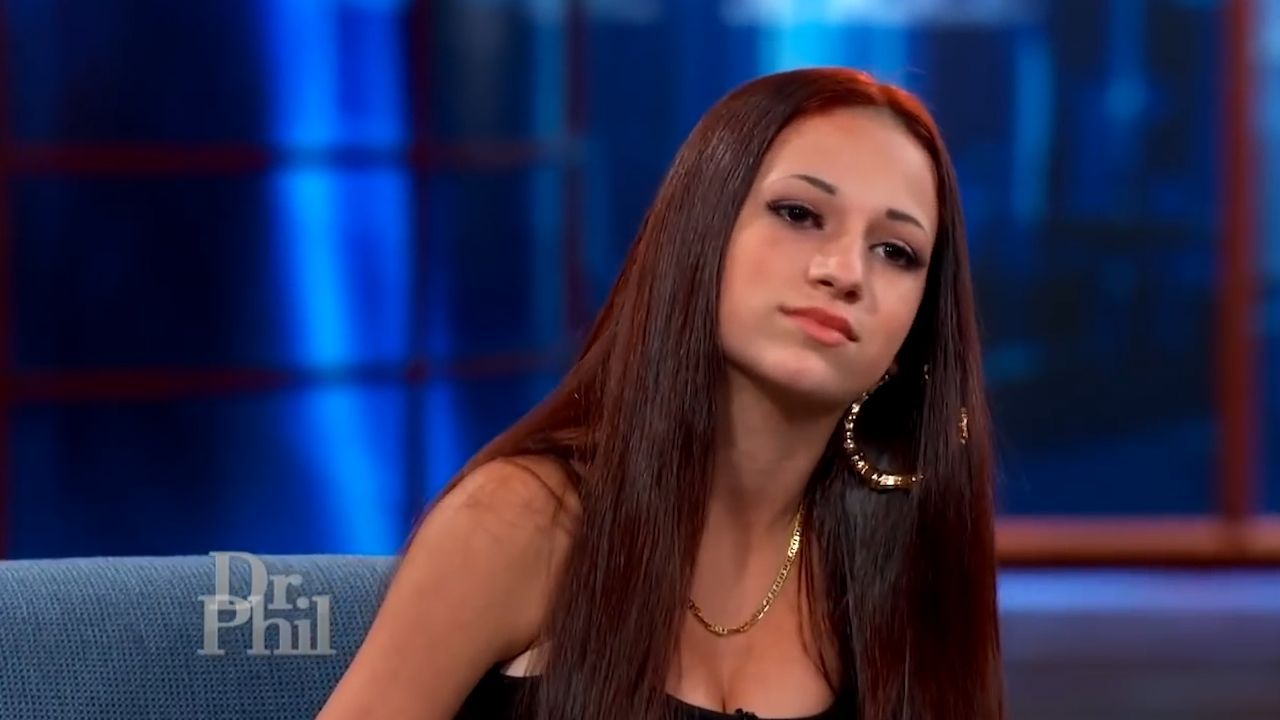 According to TMZ, Danielle Bregoli is going on a national tour. What will the tour include for a teenager who went viral for saying “Cash Me Ousside”, apparently, she’s planning a 3-part act in two major cities.

“Danielle lip syncing and rapping to her fave songs, plus established acts making cameos,” TMZ reports, “Live Q&A with the audience and invite audience members onstage to joke around. Translation: Get ready to be roasted by a 14-year-old.”

This news comes after Bregoli is reportedly working on a reality TV show, on track to make a million dollars this year, building a YouTube channel with viral videos, and making fun of David Spade. All of which begs the question - how did she ever get famous in the first place?