HomeCelebritiesHere's How Much Money Daniel Radcliffe Made From 'Harry Potter'

Daniel Radcliffe is worth millions upon millions of dollars all thanks to Harry Potter. 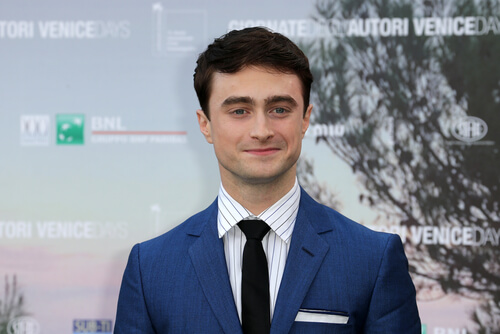 Harry Potter and the Goblet of Fire raised him to $11 million. By the fifth film Harry Potter and the Order of the Phoenix , Radcliffe's contract went up to a hefty $14 million. The final novel of the series, Harry Potter And The Deathly Hallows (2007), was divided into a two-part movie adaptation released in 2010 and 2011, coming out to around $20 million each for Radcliffe.

Currently, Daniel Radcliffe is worth around $110 million dollars. However, since the major motion picture, Radcliffe has stepped out of the limelight and has worked on smaller productions.

At the end of the day it goes to show you that one decision can have a major impact on the rest of your life and while there are thousands of struggling actors, a single acting job can take you from sleeping on the roof of your friend's apartment to living in the most expensive homes in California.

What do you think? Share with us your thoughts in the comments below.
Previous article'Ghostbusters' Review: What the Critics Are Saying
Next article7 Actors To Rumored to Replace Daniel Craig as 007