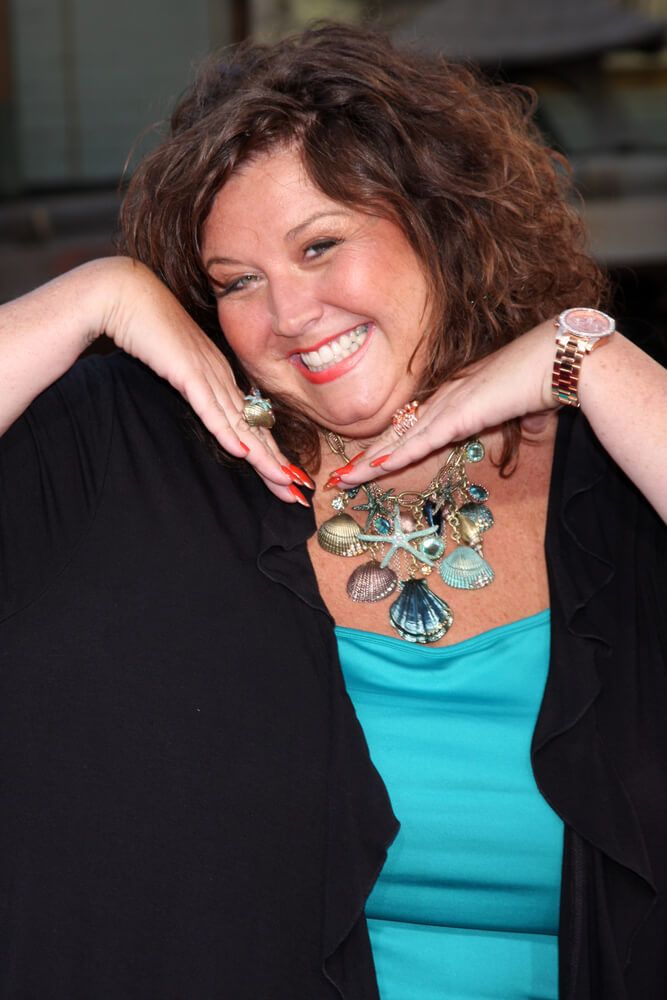 Miller, who is now a convicted felon, confessed to concealing $755,000 during the Chapter 11 filing process. She also admitted to carrying her money in luggage so that it would be undetected when she returned from a trip to Australia. She and her traveling companions stuffed $120,000 in cash into Ziplock bags, separating it into chunks less than $10,00 and then concealed the money in their suitcases. Her sentencing date is set for October 11, 2016, though it may be adjusted after the ruling of another bankruptcy fraud case currently before the 3rd U.S. Circuit Court of Appeals. Typically, those convicted of bankruptcy fraud serve up to 30 months in prison. Miller remains free on bond until she receives her sentence.

Miller's lawyer wrote that the reality star “appreciates the words of encouragement and support from around the world." Via Pittsburgh Post-Gazette Related: What do you think? Share with us your thoughts in the comments below.
Previous articleAmazon's 'GOOD GIRLS REVOLT' Los Angeles Casting Call
Next articleYou Can Now Bingewatch 'Gilmore Girls' on Netflix