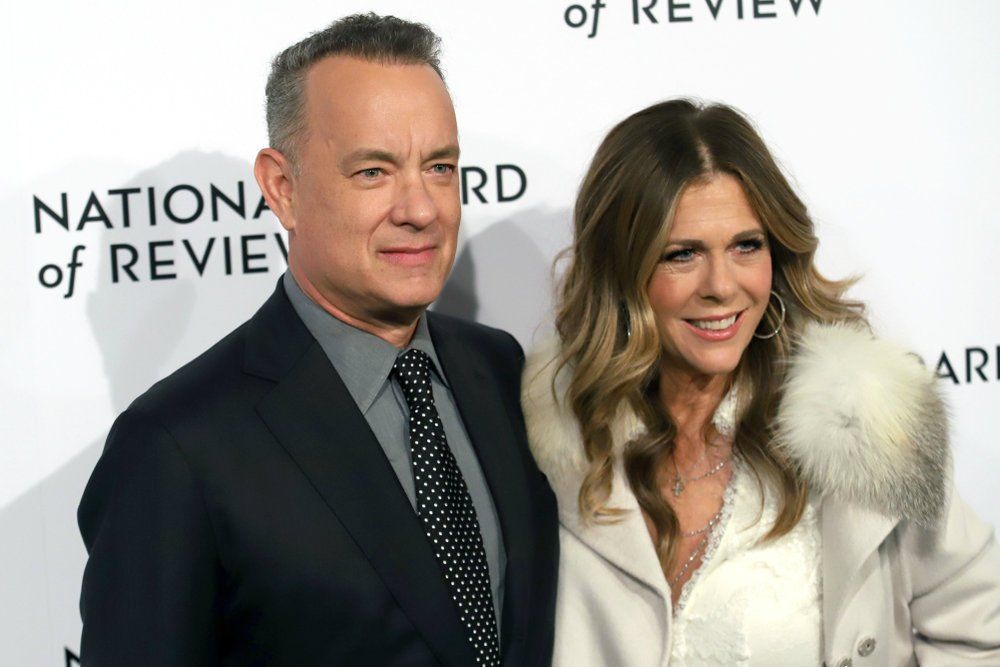 A crew member was hospitalized from a balcony on the set of the Tom Hanks upcoming feature film You Are My Friend.

According to The Wrap, “witnesses say that the 65-year-old Pittsburgh resident was taking a break to smoke a cigarette when he fell from the second story balcony of an apartment building.”

The Wrap also reports police to believe the man, whose name has not been made public, may have experienced a medical problem before the fall. Police report the man was part of the film’s sound production team.

“Police were dispatched to the scene just after 7:30 p.m. ET where they encountered other crew members as well as the set’s medic attempting life-saving measures on the man, who was on the ground at the rear of the building.”

Filming stopped for the night after the injury occurred.

According to Variety, Marielle Heller is directing the movie from a script by Micah Fitzerman-Blue and Noah Harpster. The film is based on a real-life friendship between Fred Rogers and award-winning journalist Tom Junod. Junod, a cynical journalist begrudgingly accepts an assignment to write a profile piece on the beloved icon and finds his perspective on life transformed.