Sylvester Stallone has just revealed plans for a Creed 2.

After making $103 million at the U.S. box office, Sylvester Stallone shared his plans on creating another sequel where he will play Rocky Balboa. According to Variety, MGM's CEO announced that, “There’s no doubt that we’re making a ‘Creed 2.’”

While it is not clear if Ryan Coogler will return to direct the next Creed movie, Stallone is sure that he wants to reboot the Rocky franchise once again with another movie. “I know Ryan is probably going to be gone for a couple years,” Stallone says. “So there will be a quandary on: Do we work with another director and have Ryan produce, or do we wait? There’s a diminishing time acceptance of a sequel. Now they are cranking them out in a year.”

Ryan Coogler and Stallone have already started working on ideas for the new Creed movie. According to Variety, here are the possible story lines. One of the ideas is to bring back Carl Weathers to play Apollo Creed, who died in 1985's Rocky IV. “Ryan has some ideas of going forward and backward and actually seeing Rocky and Apollo together,” Stallone revealed. “Think of ‘The Godfather 2.’ That’s what he was thinking of, which was kind of ambitious.” Stallone said he’d recently bumped into Weathers, who looked like he was still in good shape. “I can’t believe I got in the ring with him,” he says. “Even if it was play fighting.” 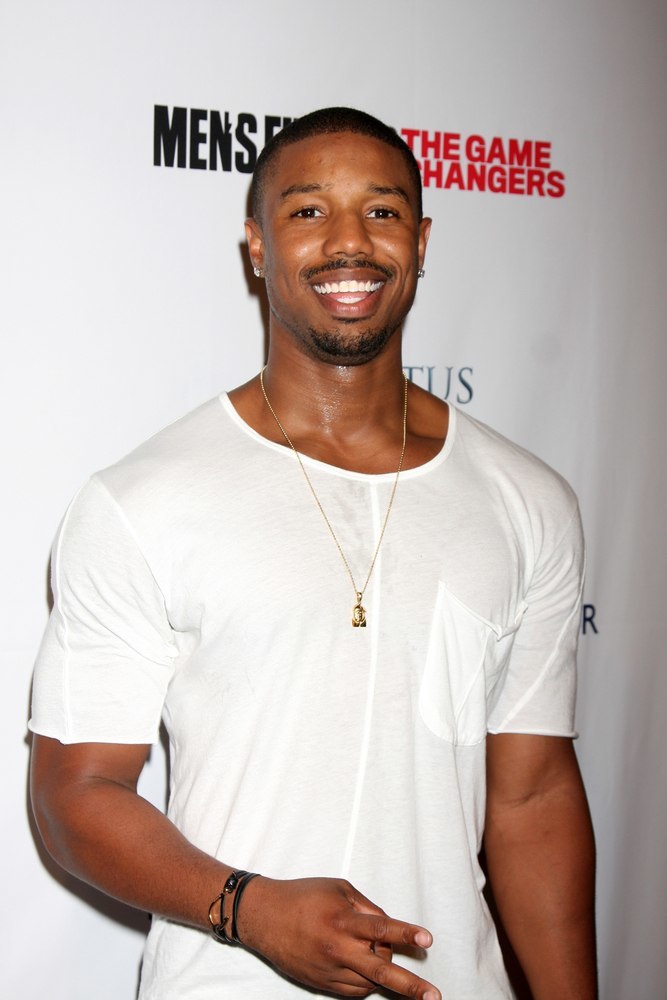 Helga Esteb / Shutterstock.com Ryan Coogler was shocked to hear that Stallone told the media his plans on a Creed 2 movie. “There are no secrets with Sly.”

“There are no secrets with Sly.”

Another storyline possibility would be with Michael B. Jordan's character taking on another challenger. “You’ll have him face a different opponent, which I would say is a more ferocious, big Russian,” Stallone says. “You can start to meld my experiences and then you start to bring different cultures into it. And you can see what’s happening with the Russians today in America. The complication will come with the girl’s ambition, because she’s not Adrian. She has places to go, things to see, the clock is running on her hearing.” Tinseltown / Shutterstock.com

What do you think of Creed 2? Share with us your thoughts in the comments below!