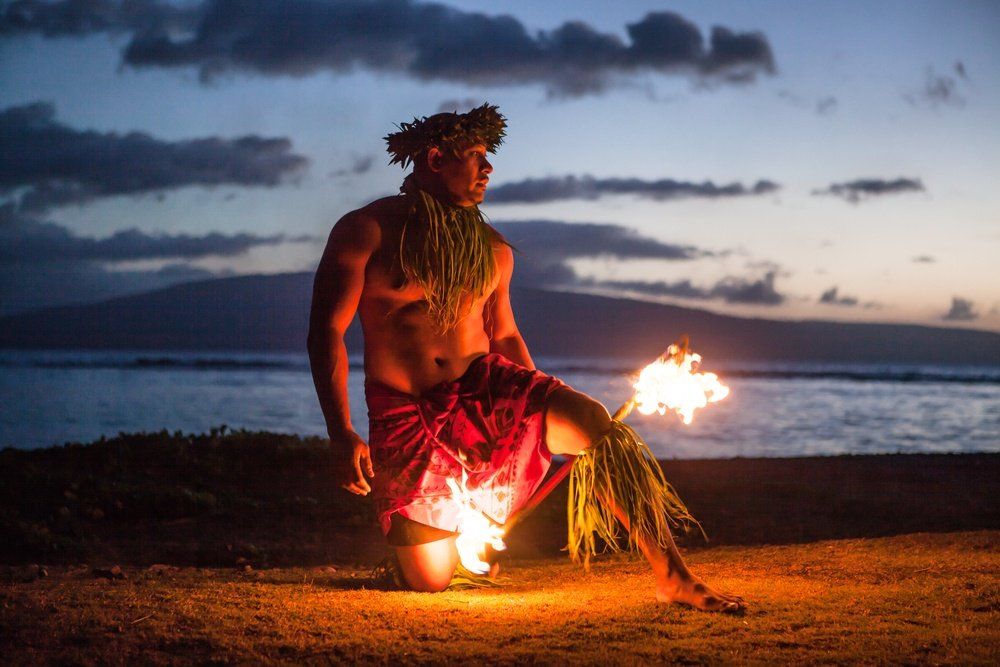 Hawaii's film industry is set to resume on June 5th.

Gov. David Ige approved the request in Honolulu’s Amended Emergency Order 2020-15. “Honolulu has been the premier tropical location for filming since the early 1900s, and we have missed their presence around the island, and strong contribution to a diversified economy,” said Mayor Caldwell.

He added guidelines that were created by the Honolulu Film Office, who had the help of film industry members and representatives included other neighboring island county film offices.

“I want to thank the many industry members and representatives, including the State and Neighbor Island County film offices, who helped the Honolulu Film Office put together such comprehensive guidelines. In addition to production requirements in general, it includes a modified quarantine process for out of state productions which have historically put Hawai‘i on the map as a safe yet exotic film location. The guidelines are the key to reopening this important part of our local economy and creative community.”

These guidelines include reopening productions include safety procedures, physical distancing, symptoms awareness, protective measures, and considerations for security, catering, and other departments. Productions will still be required to get film permits and requiring productions to register any coronavirus outbreaks with the Honolulu Film Office in the event of contact tracking.

There will be a 14-day quarantine for all individuals coming from out of the state to film in Oahu. “The process includes testing of travelers prior to boarding a flight to Honolulu, testing several days after arrival, and creating a ‘quarantine bubble’ of limited travel on island only between the hotel/residence and reporting to a place of work. If no testing is completed, the 14-day quarantine applies,” KHON2 report reads.